The Netherlands is latest to issue a warning against Binance

The Netherlands is latest to issue a warning against Binance 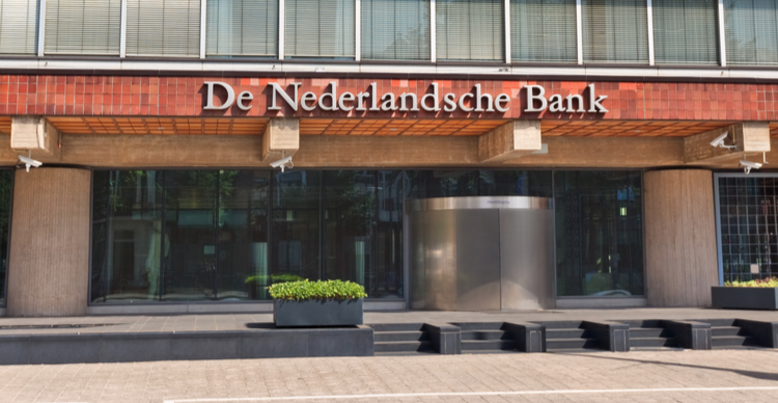 Binance has come under fire from regulators globally in recent months, and its troubles only seem to be increasing

Leading crypto exchange Binance is facing numerous regulatory challenges despite the changes made to its business model in recent months. The list of regulators targeting the cryptocurrency exchange keeps growing, with the Dutch central bank now joining them.

De Nederlandsche Bank (DNB) announced yesterday that Binance is offering services in the Netherlands without a licence. According to the central bank, Binance has not completed the necessary legal registration with the DNB.

“This means Binance is not in compliance with the Anti-Money Laundering and Anti-Terrorist Financing Act (Wet ter voorkoming van witwassen en financieren van terrorisme – Wwft) and is illegally offering services for the exchange between virtual and fiduciary currencies and it is illegally offering custodian wallets,” the central bank added.

According to the DNB, Binance operating without a licence increases the risk of traders and investors becoming involved in money laundering, terrorist financing or other vices. The DNB said the warning includes other Binance entities, including Binance Holdings Limited and Binance Operators.

The DNB didn’t specify whether the cryptocurrency exchange would be sanctioned. However, the warning is in line with what Binance had received in Hong Kong, Italy, Japan, Malaysia and the United Kingdom.

In the United Kingdom, the Financial Conduct Authority (FCA) issuing its warning led some prominent banks such as HSBC, Santander and Barclays to block Binance payments. It is unclear if Binance will face similar actions in the Netherlands.

Binance, on its part, has been making rapid and massive changes to its operations in various parts of the world. The exchange discontinued the trading of tokenised stocks on its platform. Binance also ended derivatives trading services in Hong Kong and Europe.

Furthermore, Binance has started hiring ex-regulatory executives to help design its operations to be in line with regulatory requirements. However, these haven’t helped that much as the exchange continues to face challenges with regulators.

With regulators now focusing on the cryptocurrency market, crypto exchanges and other crypto-related service providers will need to ensure that they are operating within the confines of the law.