Report: global crypto adoption is up 881% over the past year

Report: global crypto adoption is up 881% over the past year 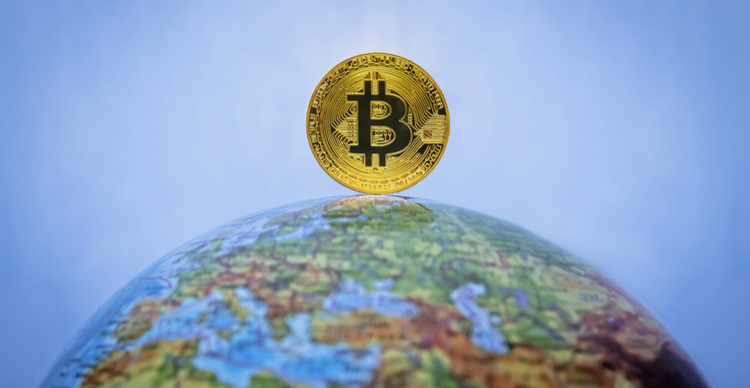 Blockchain data and research platform Chainalysis yesterday announced the release of the 2021 Global Crypto Adoption Index as part of its series of geography of cryptocurrency reports.

The geometric mean of the three metrics saw Vietnam come at the top of the rankings, followed by India and Pakistan. Interestingly, Vietnam also came top of a recent Finder report on crypto adoption and second according to data from Statista, suggesting strong evidence of crypto uptake in the country.

Although China came top in both on-chain value received and on-chain retail value transferred, it only ranked 13th overall as it was dragged down by its P2P exchange trade volume. This is a significant drop from its fourth place ranking last year and the US experienced a similar, though less dramatic, drop from sixth to eighth.

Chainalysis attributes these changes to decreases in the countries’ P2P volumes since June 2020 relative to the rest of the world. This could be a result of the government’s crypto crackdown in China and cryptocurrency becoming more professionalised and institutionalised in the case of the US.

Meanwhile, some countries in emerging markets improved their rankings for the opposite reason. Kenya, Nigeria and Venezuela all ranked higher than the US thanks to large P2P volumes relative to their wealth and internet-using population.

P2P exchanges act as the primary crypto on-ramp to many citizens of these countries, and their crypto adoption may be driven by greater currency devaluation than other countries and the benefits crypto brings for cross-border transactions such as remittance payments.

Overall, Chainalysis found that total global crypto adoption at the end of Q2 2021 had grown by 881% since the same time last year and 2,300% since Q3 2019. The blockchain data firm concluded that while P2P platforms were fuelling adoption in emerging markets, it was the booming decentralised finance (DeFi) sector boosting crypto adoption in the developed world. It’s clear that the rising adoption of cryptocurrency is happening on a global scale.