$180M scheme launched to bring Aave and Curve to Avalanche

$180M scheme launched to bring Aave and Curve to Avalanche 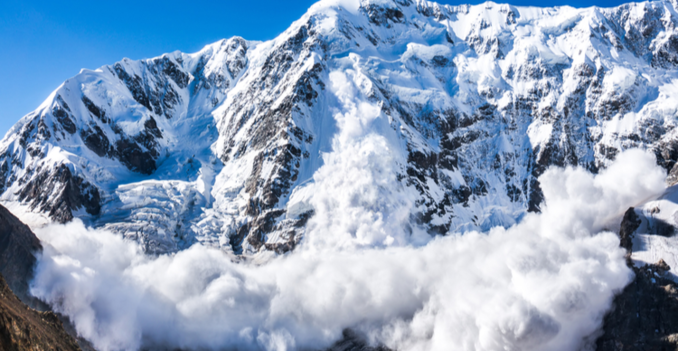 The Avalanche Foundation revealed yesterday that it was launching a $180 million liquidity mining incentive scheme called Avalanche Rush. The result of this programme will be the deployment on Avalanche of decentralised finance (DeFi) protocols Aave and Curve.

The announcement is part of Avalanche’s mission to create a more accessible, scalable and cost-effective DeFi ecosystem. The news follows the launch of the Avalanche Bridge last month, which provides cross-chain interoperability.

Ava Labs Co-founder, Emin Gün Sirer, said “Avalanche Rush will be a showcase for users to see the power of Avalanche, and dive into a vibrant community at the cutting edge of decentralized finance. The combination of Aave, Curve, and Avalanche will create really interesting synergies that DeFi users will be excited about.”

The first stage of Avalanche Rush will see users of Aave and Curve given liquidity mining incentives in the form of AVAX over a period of three months. AVAX tokens worth $7 million have been allocated to users of Curve and $20 million to users of Aave by the Avalanche Foundation.

Aave Founder, Stani Kulechov, commented, “Avalanche consensus is well suited for building DeFi applications due to its scalability features, particularly its high throughput and near-instant finality. The deployment of the Aave Protocol on Avalanche will allow users to leverage low transaction costs without compromising the security of the network.”

Avalanche provides the DeFi protocols with a faster and cheaper environment. In the coming months, the second stage of Avalanche Rush will see even more DeFi protocols launch on the blockchain.

Curve Finance CEO, Michael Egorov, added, “As DeFi becomes more and more popular, it becomes clear that Ethereum blockchain is currently struggling to fit all the activity. Thus, it is important to expand to other chains and L2s. We find Avalanche offering an excellent opportunity with its unique decentralized consensus mechanism, high throughput and low transaction fees.”