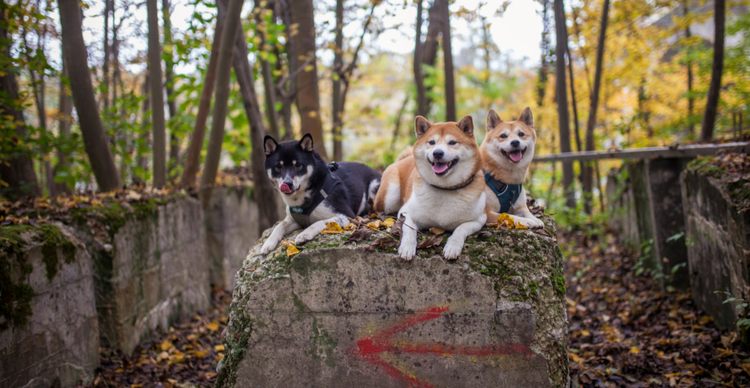 The Foundation’s About page lists Vitalik as one of four Board Advisors, with his role being to advise the team on blockchain and cryptocurrency matters.

Apart from the Ethereum guru, other key advisors will be DOGE co-founder Billy Markus aka ‘Shibetoshi Nakamoto’ as the community and memes advisor; Dogecoin Core developer Max Keller who will be the technical advisor and Jared Birchall, who will represent self-styled Dogefather Elon Musk.

Previously established in 2014, the Foundation took a back seat as the meme coin remained in the shadows of the broader crypto market. Now, the team wants to have a robust organisation that will, over the next few weeks, announce new projects aimed at complementing the cryptocurrency’s Core Wallet.

The Foundation will not seek to “take control” but to “accelerate” development, the statement clarified.

“We believe that the success of Dogecoin is through broad global adoption and utility, and intend to focus on projects that increase Dogecoin uptake at a grassroots level,” the organisation noted.

The Foundation will also seek to protect the Dogecoin brand by taking custody of the Dogecoin trademark and logo. This will maintain the brand for the community, allowing for its use in DOGE-related memes and other fun projects.

Dogecoin continues to gain traction after an explosive performance at the start of 2021 saw its price reach highs of $0.73 on 8 May. The price has since crashed to current lows of $0.30 as the wider crypto market battles with bearish pressure. But despite the price downturn, the Dogecoin brand continues to expand, with the DOGE logo currently featured on the kit of English Premier League club Watford.