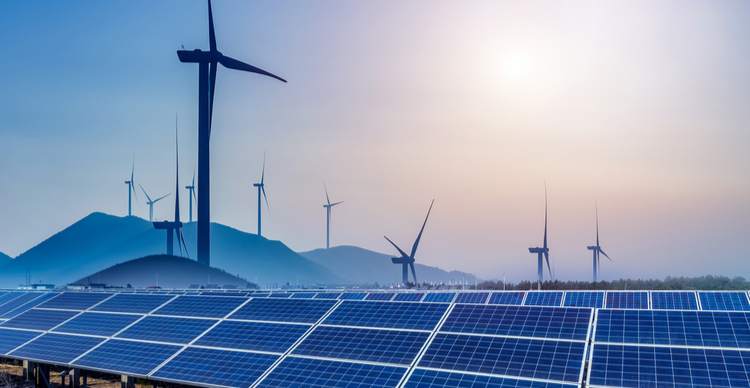 Cryptocurrency mining firm Argo Blockchain announced yesterday that it had become climate positive for its Scope 1, 2 and 3 greenhouse gas (GHG) emissions. This means it is achieving carbon neutrality by addressing its own emissions, while also supporting projects to further mitigate emissions. Argo is the first publicly traded crypto mining company to do so.

Reducing its GHG emissions is just one part of the company’s Climate Positive Strategy. It has already prioritised the use of renewable power on its site, signed both the UNFCCC Climate Neutral Now Pledge and the Crypto Climate Accord, and purchased Verified Emissions Reductions (VERs) and Hydro and Wind Renewable Energy Credits (RECs) for 2020.

CEO of Argo Blockchain, Peter Wall, said, “We are proud to be the first publicly traded cryptocurrency mining company to reach the Climate Positive milestone and remain laser-focused on encouraging other companies to join us – both inside and outside of the industry. Furthermore, we wanted to publicly issue our Climate Strategy in hopes of encouraging collaboration, input and dialogue among all companies on ways to create climate-positive environments.”

As part of its participation in the UNFCCC’s Climate Neutral Now Initiative, Argo aims to help achieve a Climate Neutral world by 2050 through measuring, reporting and decreasing emissions each year. The mining company is advised on its climate strategy by consultancy and solutions provider Guidehouse.

Sustainability lead at Guidehouse, Britt Harter, commented, “Guidehouse celebrates this important milestone with Argo as they work to tackle one of their industry’s most critical sustainability issues—Greenhouse Gas emissions in cryptocurrency mining. Argo’s efforts are a prime example of how other technology firms can reduce their climate impact to build a sustainable and environmentally secure planet for generations to come.”

Argo is looking to drive long-term, industry-wide solutions through collaborations with competitors, consultants and councils, such as the Renewable Energy Buyers Alliance (REBA). To document developments in the company and the industry as a whole, Argo will begin releasing climate reports annually.

Wall added, “Argo believes in preserving our planet – not only because it makes business sense, but because it just makes sense to protect it. We understand the only way to create a sustainable infrastructure and mining operation is to be best-in-class long-term and look forward to continuing to lead the charge and push industry-wide sustainability practices for years to come.”