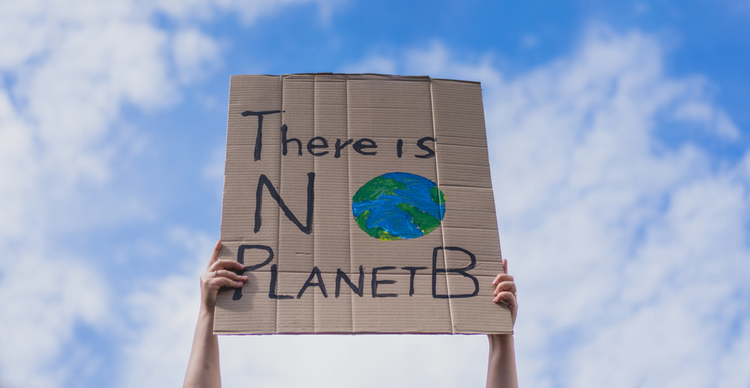 Decentralised green Bitcoin mining protocol AGA announced yesterday that it had recently launched a new token offering called REVERSE (RVRS) with the aim of fighting climate change. The new tokens are intended to create a self-sustaining ecosystem as AGA released all tokens and did not keep any for itself.

Head of Product and Sustainability at AGA, Stefan Renton, explained, “Buy, use or sell our token and you’re creating a positive impact in the fight against climate change. We use the blockchain to verify and prove that. Track your own, verifiable data… So, not only is this a chance for those who just want to do their part to get rewarded, but it also provides a little incentive for those with cost-associated reservations. They still get to benefit while doing their part as well. Do Good, Get Rewarded.”

For every RVRS transaction, 80% of the tokens are received, 10% are sold for carbon removals and then tied to the holder’s wallet for use, 5% are burned to drive appreciation of the token, and 5% are distributed to all holders — there is no need to stake, coins are simply distributed to all wallets with a RVRS balance.

Reverse wants to fund innovative projects that fight climate change. One such idea comes from recent studies which showed that methane emissions from cattle could be cut by up to 70% simply by adding a small amount of a seaweed called Asparagopsis to cattle feed.

The project’s roadmap includes the launch of an impact tracker, emissions calculators, a climate change innovators fund and non-fungible token (NFT) awards. Eventually, AGA will relinquish its responsibilities, the purchase of carbon removals will become automated and the funding of climate change projects will be voted on by a decentralised autonomous organisation.