Microsoft to use the Ethereum blockchain for anti-piracy campaign

Microsoft to use the Ethereum blockchain for anti-piracy campaign 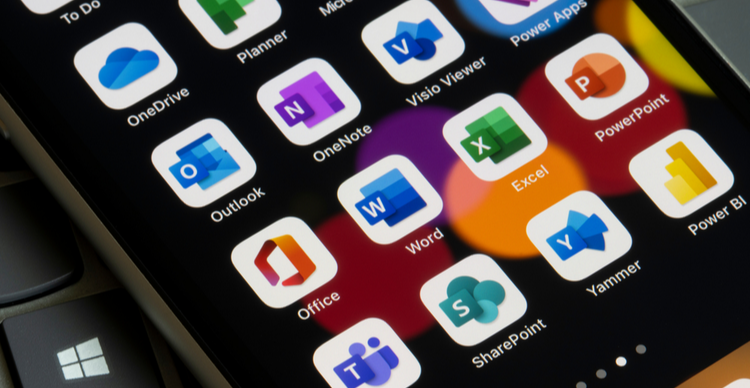 The Ethereum blockchain is used for a wide range of functions, and now it could be deployed to battle piracy

According to the latest paper published by Microsoft’s research department, the company could use the Ethereum blockchain to boost its anti-piracy campaigns. Microsoft’s team, with help from researchers from Alibaba and Carnegie Mellon University, looked at a blockchain-based incentive system and how it could be used in their fight against piracy.

The system, called Argus, is expected to be a fully transparent incentive system that will help the tech giant fight piracy. The system is expected to rely on the transparency of blockchain technology to help achieve its goal.

Argus, built on the Ethereum blockchain, intends to provide a trustless incentive mechanism. However, it is also designed to protect the data obtained from the numerous piracy reporters.

The paper reads, “In the implementation, we overcome a set of unavoidable obstacles to ensure security despite full transparency. Moreover, we effectively optimize several cryptographic operations so that the cost for a piracy reporting is reduced to an equivalent cost of sending about 14 ETH-transfer transactions to run on the public Ethereum network.”

The researchers hope that the security and practicality of Argus will ensure that real-world anti-piracy campaigns will be truly effective by moving to a fully transparent incentive mechanism.