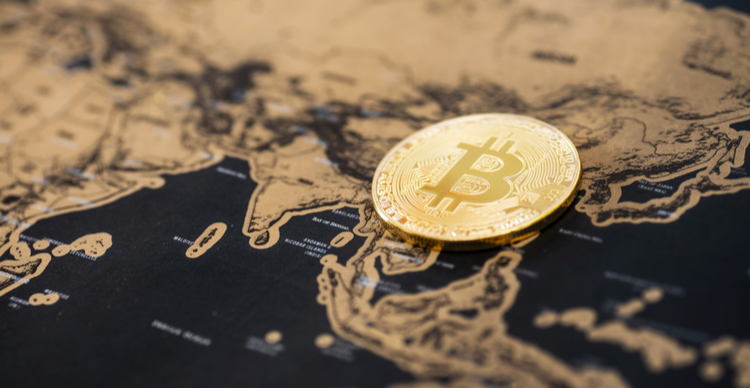 According to a recent survey, 41% of Vietnamese people hold cryptocurrencies, while the UK came last with 8%

Crypto adoption is rising all over the world, but Asian countries are leading the way, according to a recent report by Finder. A survey by Finder about crypto ownership was conducted via Google and saw the participation of 42,000 people from 27 countries.

Vietnam came out top, with 41% of Vietnamese respondents saying they owned crypto. The report points out that the actual figure is likely to be lower as this survey wasn’t representative of the entire nation. Only two thirds of Vietnamese homes have access to the internet and this demographic is more likely to own crypto.

This result is somewhat surprising as the Ministry of Finance previously warned citizens of the danger of cryptocurrencies, with the asset class technically being illegal in Vietnam. This doesn’t appear to have put people off though, with one of the reasons for adoption likely being migrants not wanting to pay exchange fees on remittance payments.

In fact, remittances may have played a significant role in crypto adoption amongst the top five countries, which are all in Asia. Behind Vietnam were Indonesia and India, both of which saw 30% of those surveyed saying they held crypto assets, followed by Malaysia with 29% and the Philippines with 28%. Indonesia’s high level of adoption was likely helped by the fact that buying and selling crypto is legal and regulated in the country.

According to the research, the European country with the highest level of crypto adoption is Belgium, which came in sixth with 26%. This is despite the Belgian government’s unwelcoming stance on crypto and the EU’s pre-existing securities laws which see Belgians pay anything between 25% and 50% tax on their crypto holdings.

Perhaps surprisingly, the country with the lowest level of crypto ownership out of those surveyed is the UK at 8%, with the US sitting just above at 9%. The lack of regulatory clarity and the many retroactive penalties handed down by the Securities and Exchange Commission (SEC) may have hampered adoption in the US, while strict regulatory requirements and the crypto derivatives ban may have done the same in the UK.

Overall, the research found that a global average of 19% of people own cryptocurrencies. There is something of a gender gap, with this representing 22% of men and 15% of women. The most popular coin in every country was Bitcoin.