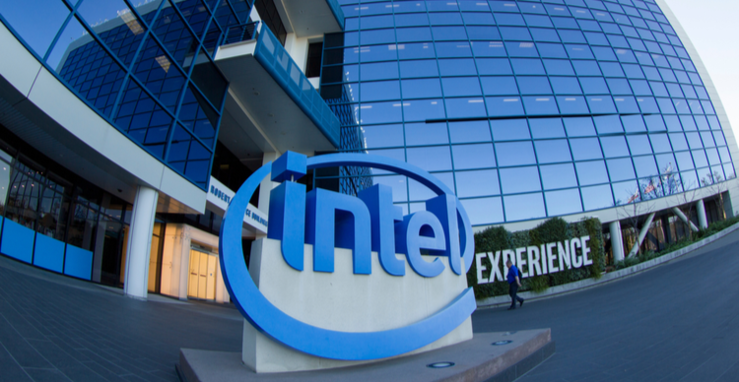 Coinbase performed excellently in the second quarter of the year, and it is gaining more investment from corporate entities

Leading chip manufacturer Intel has reportedly acquired shares in Coinbase, one of the top cryptocurrency exchanges in the world. The acquisition follows a strong performance from the crypto exchange in the second quarter of 2021.

According to a report by Barron’s, Intel disclosed on Friday that it currently holds 3,014 shares of Coinbase (COIN) as of the end of June. The report added that the shares were acquired in the second quarter of the year since Intel didn’t disclose COIN as part of its holdings in the first quarter.

However, there is the possibility that Intel acquired the shares much earlier. Barron’s wrote, “It is possible that Intel invested in Coinbase before the shares were trading publicly. Regulatory filings only require companies that are going public to disclose investors with stakes of 5% or more.“

Coinbase, one of the top digital currency trading platforms in the United States, became a publicly traded company in April after listing on the NASDAQ stock exchange. The exchange trades under the ticker COIN and delivered a strong Q2.

The cryptocurrency exchange reported over $2 billion in revenue in the second quarter, with $1.6 billion recorded as profit. During the same quarter, Coinbase processed over $400 billion in trading volume.

The rise in the prices of Bitcoin, Ether and other cryptocurrencies towards the end of the second quarter could have contributed to Coinbase’s strong performance.

Coinbase’s stock price has underperformed since the company was listed on the stock exchange. On the opening day, 14 April, COIN began trading at $381 and quickly rose to its all-time high of $429. However, it has lost nearly 50% of its value since then and closed Friday trading at $264 per share. Coinbase currently has a market cap of $54.51 billion.

An increase in the prices of cryptocurrencies could help Coinbase perform even better in the third quarter of the year. This is due to the increase in trading activities that accompanies a market rally.