Buterin explains why Ethereum chain capacity has increased by 9%

Buterin explains why Ethereum chain capacity has increased by 9% 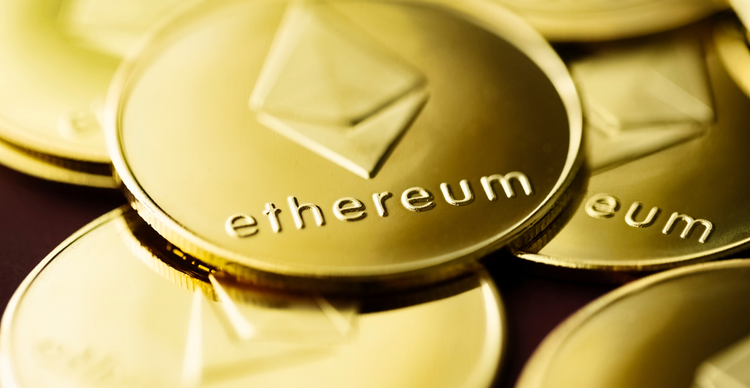 In an analysis posted on Reddit, Ethereum cofounder Vitalik Buterin explained why the average daily gas used by the network jumped from 92 billion to more than 100 billion around the time Ethereum deployed the London upgrade. The 9% surge in the daily gas usage is different from the changes seen in gas prices and indicates an improvement in overall network capacity.

Buterin outlined three major causes for the increase in Ethereum’s network capacity: 1) The Ice Age delay, 2) Blocks not using the full 15M capacity pre-London and 3) Imperfections in base fee adjustment.

The Ethereum Ice Age refers to a phenomenon where the increasing complexity of the mining algorithm eventually leads the Ethereum blockchain to become so difficult to mine that it stops creating blocks. Buterin believes that the launch of the London upgrade delayed the fast-approaching Ethereum Ice Age and brought down the average block time from 13.5 seconds to the long-run normal level of 13.1 seconds. This led to a 2-3% increase in the network’s overall capacity.

Secondly, before the London upgrade, 15 million was the maximum gas available to be used per block. Many blocks did not use the entire 15M since that left little space to fit a single transaction. This led to about 2% of the blocks being voluntarily left empty. However, after the upgrade, 15M became the target. “This means that if average gas used, including the empty blocks, is below 15M, the basefee will decrease until the average is back to 15M,” Buterin explained. This accounts for another 2-3% improvement in Ethereum’s capacity.

Finally, Buterin pointed out that the EIP-1559, introduced as part of the London upgrade, has a complex relationship between the arithmetic and geometric means for the size of a block and its fees. This makes it not completely accurate in burning 50% of the gas fee. Thus, the error leads to a slight increase in capacity, as blocks on an average are now filled a little more than 50%, the Ethereum cofounder said.

“But for now, Ethereum users can rejoice in the unintentionally 6% increased capacity that London brought,” Buterin concluded.

The London upgrade was deployed on 5 August 2021. It is expected to significantly improve the way transactions are conducted on the Ethereum network by affecting both the compensation for miners and the supply of ETH tokens.