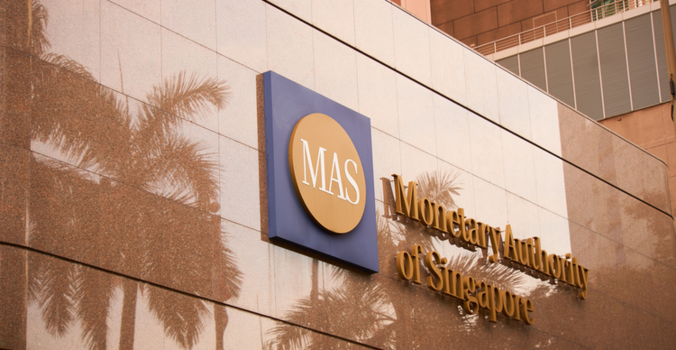 The news makes DBSV one of the first financial institutions to receive this sort of approval from MAS. The Singaporean regulator had granted the same in-principle approval to Australian digital asset exchange Independent Reserve last week.

The custodial services provided by DBS now manage digital assets worth more than SGD 130 million ($96 million). Meanwhile, growth of DDEx has been explosive, as its trading volume in Q2 saw a more than five-fold increase from Q1 and hit almost SGD 180 million ($133 million). The exchange has also gained about 400 investors since its launch.

DBS’ Group Head of Capital Markets, Eng-Kwok Seat Moey, said, “We are pleased to have made steady progress on our digital asset ecosystem in the six months since we launched the DDEx last year, and this shows in our trading and custody activity. We have seen keen interest among asset managers and corporates for access to digital payment token services, and with DBSV receiving in-principle approval under the PS Act, we are well-placed to meet this growing demand.”

Although DDEx has so far only operated during Asian trading hours, it will begin operating 24/7 from Monday, enabling users to better manage risk and capitalise on opportunities arising from cryptocurrency price changes. Moey believes that this, along with MAS’ approval, could further drive the exchange’s volumes in the months to come.

He added, “We are confident of doubling our investor base by the end of the year. This bodes well for our ability to provide integrated solutions across the digital asset value chain notably in the form of STOs, leveraging DBS’ expertise in deal origination to tokenisation, listing, distribution, trading and custody. This will contribute to Singapore’s ambitions to be a digital asset hub in Asia.”