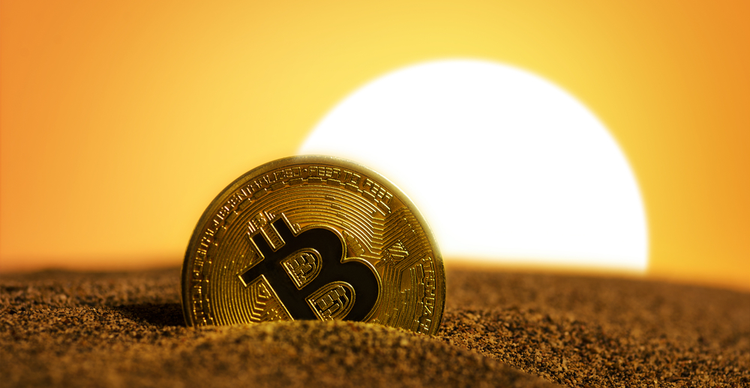 The blockchain data analytics sector has seen much investment this year, with both Messari and Chainalysis also completing funding rounds

Ethereum data platform Dune Analytics announced yesterday the completion of a Series A funding round in which it raised $8 million. The round was led by Union Square Ventures and also saw the participation of Multicoin Capital, Dragonfly Capital and Redpoint Ventures.

Founded three years ago in Oslo, Dune Analytics came from humble beginnings with a mission to make crypto data freely accessible. Anyone can use the platform to create and share analysis of data from Ethereum.

With new cryptocurrencies and blockchain projects emerging on an almost daily basis, the amount of data available on public blockchains is growing exponentially, which means a greater need for an accessible way of analysing it.

Union Square Ventures partner Nick Grossman said in a blog post yesterday, “Crypto is moving faster every day, and the only way to keep up with it all is to leverage crypto’s core primitives: community and composability. Whatever is going on, now and in the future, you can be sure that someone is using Dune to help themselves, and the world, develop an understanding of it”.

We’ve seen a huge amount of investment in the crypto space this year, with institutions funding a wide range of crypto projects. With the rapid expansion of the crypto sector, many investors are also now seeing the value of blockchain data analytics.