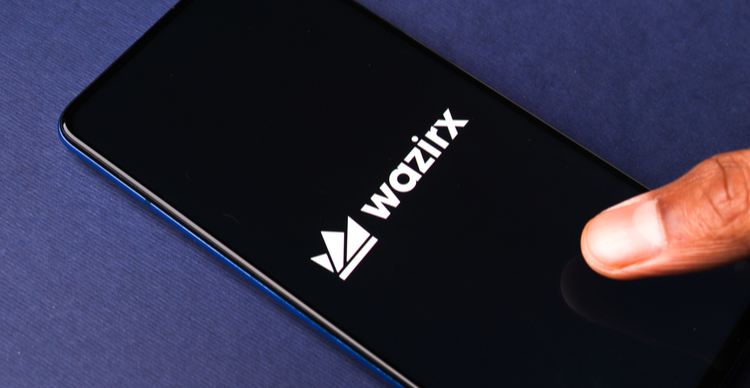 About two thirds of the registrations from semi-urban and rural areas in India were women, the exchange reported

Binance-owned Indian crypto exchange WazirX has announced that the platform witnessed a 2,648% surge in new investor registrations from Tier II and Tier III cities like Ahmedabad, Patna, Ranchi and Imphal this year. These small cities of the world’s second-most populous country represent a huge untapped market for the crypto industry, making WazirX’s findings the first step towards building financial and crypto accessibility in India.

Reports generated by RazorPay, a payments gateway platform, suggested that 55% of WazirX’s new sign-ups were from small cities, though registrations from Tier I cities also improved by an impressive 2,375%. This rapid penetration of the Indian market can be attributed to the influx of faster and cheaper internet facilities and a fall in the price of smartphones, WazirX told local media network Times of India.

Other factors that have contributed to the growth in crypto interest include the pandemic-induced lockdowns that led to greater digital adoption and the recent drive in India to diversify one’s portfolio and find ways to make money online.

“Crypto has immense potential to remove the financial barriers for rural India, and provide cheaper access to capital, more online jobs,” said Nischal Shetty, CEO of WazirX, with regards to the announcement.

The report further revealed that not only was India’s largest crypto exchange by volume reaching out to Tier II and Tier III cities in India, but WazirX was also introducing an increasing number of female traders to the crypto economy.

About two thirds of the new signups from semi-urban and rural areas in India were women, the exchange said, adding that crypto investments are being seen as a viable secondary income option by women from small cities who want to improve their living standards and achieve financial freedom.

Speaking about how WazirX’s efforts to include more women in the crypto economy have shown results, Shetty said that the women “started with basic investments, and after that, they went into learning about charting, technical analysis … and they have very good knowledge about how to sort of filter out good projects. And that by itself is a very good skill to have.”

Despite regulatory vagueness and the fear of an upcoming crypto ban in the country acting as barriers, WazirX has managed to reach over 7.3 million users with a trading volume of $21.8 billion in 2021.