Valkyrie has filed a proposal for a Bitcoin futures ETF

Valkyrie has filed a proposal for a Bitcoin futures ETF 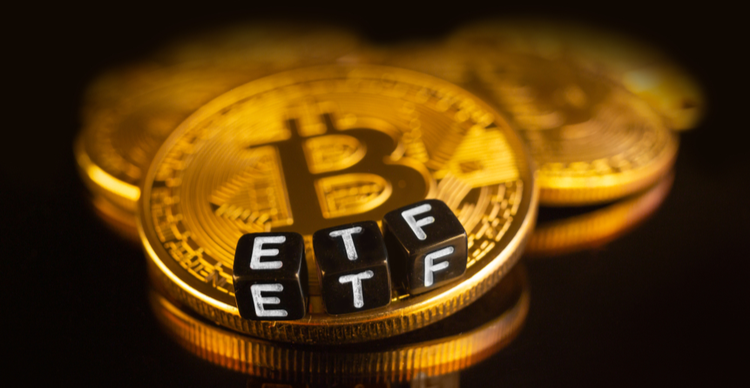 Specialised asset manager Valkyrie has filed for a Bitcoin futures exchange-traded fund (ETF), according to a filing published on 11 August.

As per the filing, the Valkyrie Bitcoin Strategy ETF will not involve direct investments in Bitcoin. Rather, it will consist of several purchased BTC futures contracts, which will be cash-settled and traded on the Chicago Mercantile Exchange (CME).

“Investors seeking direct exposure to the price of bitcoin should consider another investment other than the Fund. The Fund is classified as “non-diversified” under the Investment Company Act of 1940 (the “1940 Act”),” the filing noted.

The proposal comes just days after SEC Chairman Gary Gensler’s comments that regulators were open to consideration of exchange-traded funds underpinned by Bitcoin futures rather than BTC itself.

In statement notes published on the SEC website on 3 August, Gensler touched on various crypto topics, including crypto exchanges, decentralised finance (DeFi) platforms, and Bitcoin exchange-traded funds. Regarding the latter, he pointed out that the commission would likely see a spike in filings “under the Investment Company Act (’40 Act)”.

He also noted that the Act, alongside other securities laws, offers investors the protection they need, adding that the SEC’s staff would review all filings, especially Bitcoin futures exchange-traded funds set for listing on the CME.

In the wake of these comments, VanEck, ProShares and Invesco have all submitted applications seeking approval for their respective BTC futures ETFs. Valkyrie, therefore, joins a growing list of providers awaiting feedback from the securities watchdog.

The investment company recently raised $10 million in a Series A funding round to bolster its plans for an ETF. This followed an application with the SEC for a Bitcoin ETF that the firm had submitted earlier in the year, which, incidentally, still awaits the SEC’s nod, as do many others submitted by the above firms.