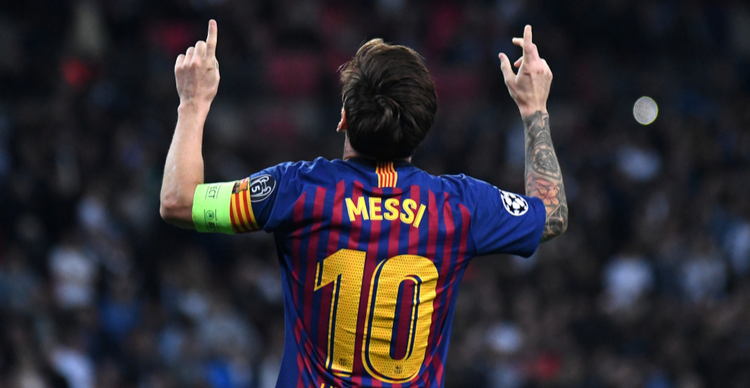 Lionel Messi has received a huge amount of crypto fan tokens as part of his two-year contract with Paris St Germain (PSG), Reuters has reported.

PSG has also confirmed the 34-year-old received the tokens as part of a “welcome package” on its website, noting:

“In a world first for such a high-profile signing, Leo Messi received a large number of ‘$PSG Fan Tokens’.”

The news follows the Argentine football star’s swift move to the French club, days after exiting FC Barcelona. The club’s statement also notes that the crypto tokens will connect Messi to millions of fans across the globe.

People who hold fan tokens can participate in club activities such as choosing the goal of the season or voting for player of the year. But because the tokens have functional similarities with other cryptocurrencies, they have increasingly attracted investors keen on capitalising on their price movements.

For example, an investor noted that on 9 August, as developments continued to link Messi with the PSG move, the price of the club’s fan token jumped 25% to more than $50 per token.

That’s $PSG crypto coin, more than doubled since Messi was linked to the club!!! pic.twitter.com/MZmJOJpPvd

According to data from CoinGecko, the token is up over 81% in the past seven days. Most of the upside happened just before the deal was officially announced, with PSG/USD value hitting a 7-day peak of $58.04, just shy of its all-time high of $58.79 recorded on 27 April 2021.

The 333rd ranked crypto token has seen over $317 million in daily volume, with the market capitalisation rising to $118 million as seen on CoinGecko.