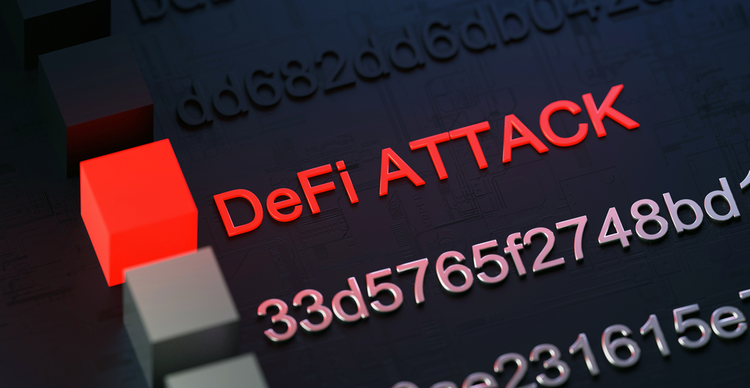 The Poly Network reportedly lost over $600 million in a deadly attack, the likes of which hasn’t been before in the decentralised finance (DeFi) sector

Cross-chain protocol Poly Network reported yesterday that it had suffered a massive attack, with over $600 million lost to the hackers. The development team announced this yesterday, with the news sending a shock wave through the DeFi world.

According to the development team, the Poly Network was attacked on the Ethereum, Binance Smart Chain (BSC) and Polygon networks. The attacks resulted in the loss of $611 million, the largest in the history of the DeFi sector.

The team has urged miners of the affected blockchain and cryptocurrency exchanges to blacklist tokens coming from the specified address. The Block’s researcher Igor Igamberdiev revealed that the hack was due to a cryptography issue, and since the Poly Network is a cross-chain protocol, the attacker was able to steal a huge sum of money.

Of the $611 million stolen, $273 million were Ethereum tokens, $253 million in tokens on BSC and finally $85 million in USDC stablecoins on the Polygon network. The cryptocurrency market has already swung into action to ensure that the funds are not successfully moved or withdrawn to fiat currencies.

Stablecoin issuer Tether said it had blacklisted roughly $33 million USDT tokens on the Ethereum network that were stolen in the hack. Hence, the attacker cannot move the USDT tokens to any exchange or wallet.

Changpeng Zhao also tweeted that Binance is aware of the attack and it is working with security partners to help stop the movement of the funds. He stated that since no one controls the BSC and Ethereum networks, there are no guarantees, but Binance will do all it can to help.

While the DeFi sector has gained popularity in recent months, several protocols have suffered hacks, scam exits and rug pulls. This implies that more has to be done to ensure the security of funds and protection of investors in the decentralised finance space.