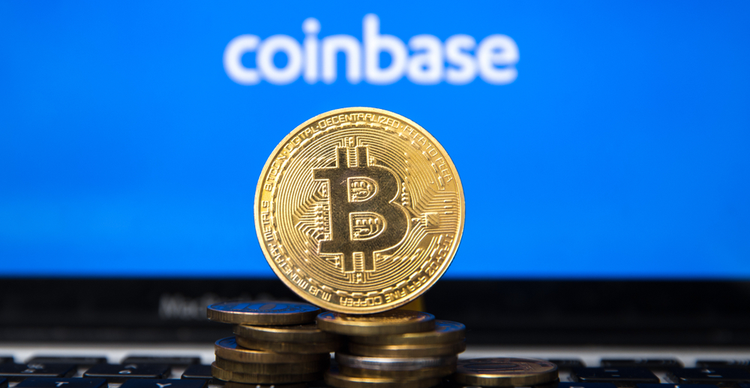 The volatility in the crypto market pushes Coinbase’s trading volume up by over 1,500% from Q2 of 2020

United States-based cryptocurrency exchange Coinbase announced its financial results for the second quarter of 2021 in a shareholder letter yesterday. The letter described Coinbase’s performance as a quarter of strong growth with a focus on diversification across the network’s platforms.

Trading volume grew from $28 billion in Q2 of 2020 to a whopping $462 billion in the second quarter of 2021, marking an increase of more than 1500%. The exchange also performed impressively on other key metrics this quarter. Monthly Transacting Users (MTU) increased by 44% from the last quarter, reaching as high as 8.8 million.

Coinbase reached a total revenue of over $2 billion this quarter with a net income of $1.6 billion. A huge majority of Coinbase’s revenue continues to come from transactions on the exchange, with only 5% of its revenue being attributed to revenues from subscriptions and services.

The exchange’s performance has been impressive beyond what experts predicted for the quarter. According to CNBC’s Refinitiv estimates, Coinbase’s revenue was forecasted to be $1.78 billion, a parameter the exchange crossed by almost $45 million. Further, Coinbase shares are trading at a price of $3.45 per share against predictions that suggested shares would be valued at $2.33 by the end of the quarter.

The shareholder letter acknowledged the role played by the high volatility in the crypto market this quarter in delivering such impressive results.

The first half of the quarter witnessed a massive bull run with both Bitcoin and altcoins hitting new all-time highs. Bitcoin surpassed $64,000 in April and the value of Ethereum doubled over the quarter. However, this price surge was followed by a steep decline with both Bitcoin and Ethereum falling by over 45%, leading to higher levels of volatility in the rest of the market.

This increase in volatility and the rise of altcoins this quarter also impacted another crucial metric. Coinbase reported that only 24% of its total trading volume was concentrated in Bitcoin, down from the 39% in Q1.

While the trading volume diversification beyond Bitcoin and Ethereum can be attributed to several factors, “adding new assets to the Coinbase platform and increased trading volume in other crypto-assets contributed to the shift,” the report stated.

As investors wonder what is in store for Q3, Coinbase offered no formal guidance beyond stating that the exchange expects lower trading volumes than this quarter.