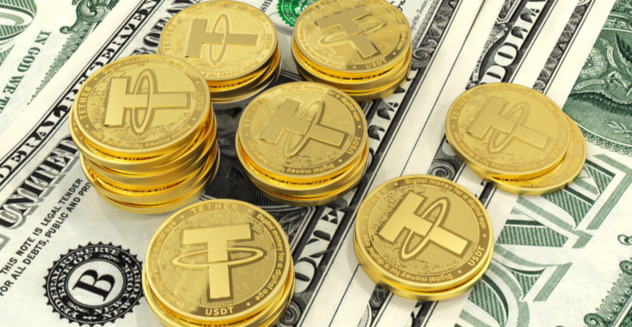 Tether Holdings, the firm behind the USDT stablecoin, published its independent accountant report yesterday. The independent report claims that the USDT tokens issued by the company are fully backed by its reserves.

The review was conducted by Moore Cayman, the Cayman Islands-based accounting firm that handled its last transparency report in April. The Consolidated Reserves Report or CRR indicates that Tether met its reserve obligations for the period that ended in June.

Moore Cayman wrote that “In our opinion, the CRR as prepared by the management of Tether Holdings Limited group as of 30 June 2021 at 11:59 PM UTC, is presented in accordance with the criteria set out therein and is, in all material respects, fairly stated.”

Tether holds 8% of its total assets in corporate bonds, funds and precious metals, 4% in secured loans, and 3% in other investments like digital tokens. The company is publishing the transparency report as part of a settlement with the New York Attorney General’s office in February earlier this year.