Poloniex agrees to settle with the SEC for more than $10M

Poloniex agrees to settle with the SEC for more than $10M 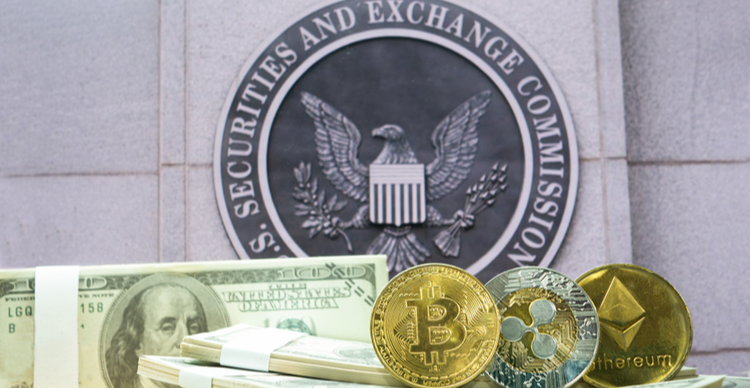 Crypto asset exchange Poloniex has agreed to settle with the US Securities and Exchange Commission (SEC) for more than $10 million, according to a press release yesterday. The platform was charged with operating an unregistered online digital asset exchange.

Poloniex offers spot trading of cryptocurrencies, as well as margin, futures and lending. The exchange was acquired by stablecoin issuer Circle back in February 2018 for $400 million. Then, in October 2019, Poloniex announced it was spinning out of Circle to create Polo Digital Assets and would no longer be supporting US customers.

From July 2017 to November 2019, however, the SEC states that the Poloniex platform met the securities laws’ definition of an “exchange”, as it provided an order book, trading engine and website to facilitate trading.

The SEC found that Poloniex violated Section 5 of the Exchange Act by not registering as a national securities exchange or applying for an exemption, despite making the platform available in the US and facilitating the buying and selling of securities in the form of digital asset investment contracts.

The release stated that Poloniex wanted to increase its market share by making potential securities available for trading in summer 2017, according to internal statements from employees. The following year, the exchange continued to offer digital assets it considered “medium risk” of being securities.

Chief of the SEC Enforcement Division’s Cyber Unit, Kristina Littman, commented, “Poloniex chose increased profits over compliance with the federal securities laws by including digital asset securities on its unregistered exchange. Poloniex attempted to circumvent the SEC’s regulatory regime, which applies to any marketplace for bringing together buyers and sellers of securities regardless of the applied technology.”

Poloniex has agreed to a cease-and-desist order, despite neither admitting nor denying the SEC’s findings, and will now pay a total of $10,388,309. This consists of a civil penalty of $1.5 million, disgorgement of $8,484,313 and prejudgment interest of $403,995. The money will be used to set up a fund for victims.