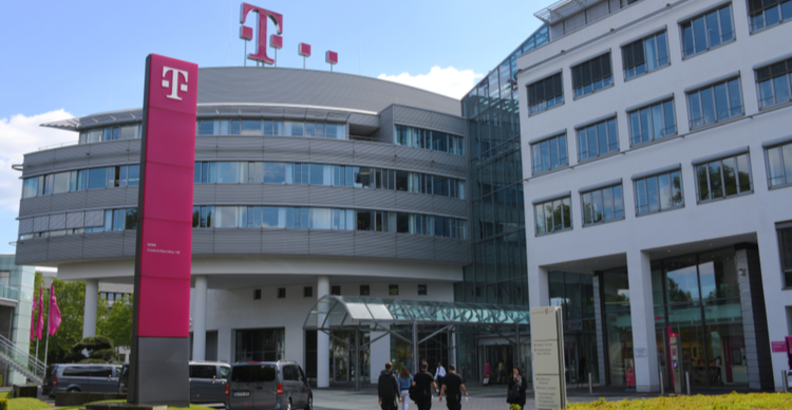 Deutsche Telekom revealed its CELO purchase back in March, when it became the first telecommunications company to join the Celo Alliance for Prosperity

German telecommunications company Deutsche Telekom recently announced that it had selected cryptocurrency storage solution Coinbase Custody to be the custodian of its CELO tokens.

At the end of June, Coinbase Germany became the first company to be issued a licence for crypto custody and trading by the German Federal Financial Supervisory Authority (BaFin) under its new licensing regime.

Launched in April 2020, Celo is a blockchain ecosystem dedicated to making the tools and systems of decentralised finance (DeFi) available to any smartphone user. The project’s native CELO token enables holders to participate in governance and pay for transaction fees, while the network also hosts various stablecoins.

Deutsche Telekom revealed its CELO purchase in March of this year, stating it was investing in the future of DeFi. The telecoms giant also announced it would become a Celo validator and operate infrastructure across the Celo ecosystem through its subsidiary T-Systems.

Deutsche Telekom provides a service to enable Celo validators to send verification text messages and it became the first telecommunications company to join the Celo Alliance for Prosperity.

Adel Al-Saleh, Member of the Board of Management of Deutsche Telekom and CEO of T-Systems, said at the time of the investment, “Our investment in Celo, combined with infrastructure operated by T-Systems, allows our company to take a strategic approach to participating in a public blockchain network. We are able to secure the Celo network with our investment and our own cloud infrastructure while facilitating user onboarding and use-case development on top of the Celo network.”