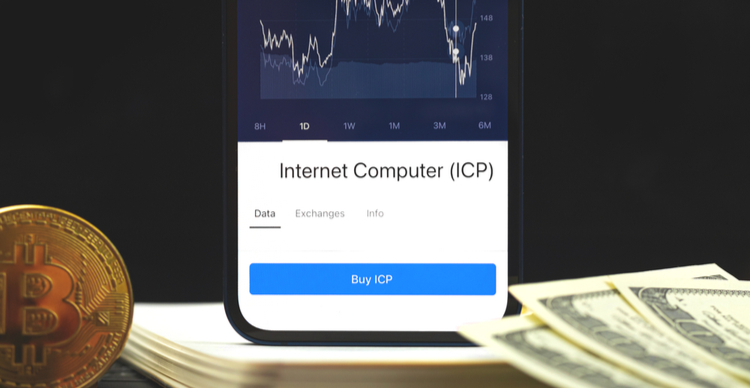 ICP surged 28% on Saturday alone after amassing 1,400 developers coding on the blockchain

Although prices stagnated somewhat over the weekend, last week was positive overall for the crypto market, with most coins forming strong green candles on the weekly charts.

One of the crypto market leaders last week was Internet Computer (ICP), which provided weekly returns of 35%. After breaking above the 50-day moving average on Thursday, ICP made gains of 15% on Friday and 28% on Saturday. It then corrected, dropping by 10% on Sunday, and is now trading at $61.93 at time of writing.

The alpha mainnet of Internet Computer was launched by DFINITY at the end of 2020 and entered the public domain in May of this year, when the ICP token began trading on exchanges. The Internet Computer is billed as the third major blockchain innovation after Bitcoin and Ethereum as it is the first blockchain to run at web speed and scale.

There was a lot of interest in ICP when it first hit the market. It opened on Coinbase at $630 and traded as high as 2,831 USDT on its first day on Binance. Enthusiasm seemed to wane after that, with prices falling below $100 a month later and hitting a low of about $27 in July.

The renewed buying pressure last week, though likely driven by the market-wide recovery that appears to be underway, may well have been boosted by the level of development happening on the blockchain.

DFINITY Foundation tweeted on Friday that there are now 1,400 developers coding on Internet Computer — a dramatic increase from the week before, when Bloomberg reported that in its first ten weeks, the blockchain had attracted 500 developers and almost 250,000 users.

Internet Computer has been welcoming new projects to its ecosystem on a regular basis. Fleek launched a hosting solution for Internet Computer, and over the next fortnight, it was used to deploy more than 700 websites on the blockchain.

The network has welcomed its first decentralised bank, Dank; a decentralised social aggregation platform, DSCVR, which has amassed 14,000 users so far; and a community-owned professional social network, distrikt, which has attracted 20,000 users.

With Internet Computer’s unbounded capacity, however, this is likely just the tip of the iceberg of the blockchain’s potential.