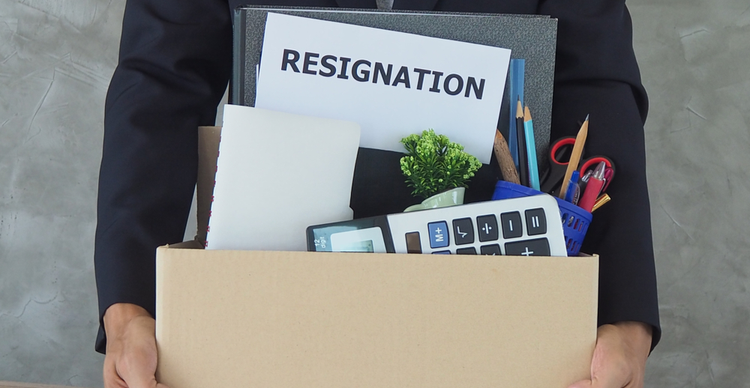 It has been a long couple of months for Binance. After facing warnings from regulatory authorities in the UK, Japan, the Cayman Islands and recently Malaysia, UK banks Barclays, Santander and Natwest have all started blocking payments to the exchange, while euro bank deposits through SEPA have also been suspended.

The regulatory pressure has led to recent changes in Binance’s product and service offerings. Last month, the exchange announced it was “winding down support for stock tokens”, which Germany’s financial watchdog had previously suggested probably violated securities rules. Just last Friday, the exchange also announced it was restricting its derivatives products offering in Hong Kong.

But Binance doesn’t appear to be out of the woods yet. On Friday night, BinanceUS CEO Brian Brooks announced his resignation.

“Greetings #crypto community,” Brooks tweeted. “Letting you all know that I have resigned as CEO of ⁦⁦⁦@BinanceUS. Despite differences over strategic direction, I wish my former colleagues much success. Exciting new things to come!”

Brooks had only been in the job for three months, after replacing Catherine Coley on 1 May. Prior to that, Brooks had been Chief Legal Officer at Coinbase and an acting head of the Office of the Comptroller of the Currency under the Trump administration.

Priorities for Brooks as BinanceUS CEO included helping the exchange to compete with Coinbase and satisfying the concerns of regulators.

“I wouldn’t have taken this job if I didn’t have a strong commitment from the board to lead a strong compliance program,” he said at the time. It is unclear whether the current regulatory woes were a factor in Brooks’ departure.

“I remain confident in Binance.US’s business and its commitment to serve its customers and innovate,” he said. “As one of the largest cryptocurrency exchanges in the United States, Binance.US is poised to continue to grow and empower the future of finance. This transition will not impact Binance.US customers in any way as the company will continue to deliver best-in-class products and services.”