Audi to debut its limited-edition NFTs on xNFT Protocol

Audi to debut its limited-edition NFTs on xNFT Protocol 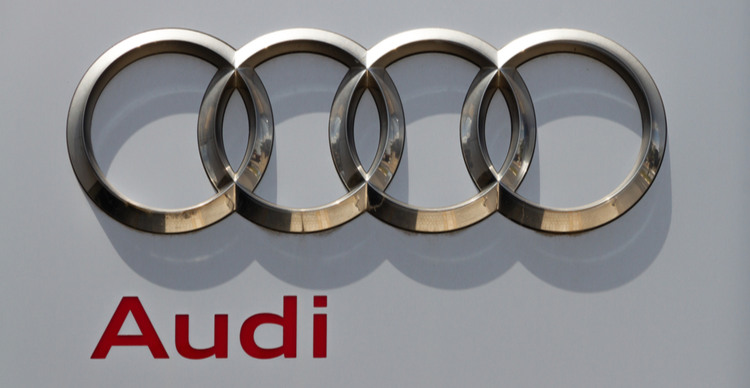 The company will collaborate with xNFT Protocol, a decentralised network platform that allows for the creation and exchange of NFTs, Audi said via a post on its Weibo account. xNFT also confirmed the move via Twitter.

In its announcement, Audi released a 15-second video that highlighted the limited-edition NFTs on offer. The manufacturer also revealed that the collectibles will be a joint venture with FAW-Volkswagen, a group that manufactures the Audi and Volkswagen passenger vehicles targeted at the Chinese market.

NFT Protocol is one of the leading non-fungible token ecosystems, with its collaborations with DigiCenter, Larva and Dark Horse among other ventures seeing it command a significant share of released NFTs.

According to the news release, the German car maker’s NFT collection will debut on Tuesday 10 August, adding to the growing ecosystem that has seen major global brands and personalities digitise unique items by putting them on the blockchain and digitally signing them.

With the blockchain industry seeing massive adoption across the globe, the use of the underlying technology to create, mint and exchange NFTs is getting more widespread. The past few months have seen a resurgence of interest in NFTs after an initial spike in 2020 and early 2021.

The value proposition of the unique assets comes from the same outlook that sees collectibles command a lot of interest from retailers.

One of the most expensive NFTs is a Beeple artwork that sold at Christie’s auction house for $69.3 million. Another NFT of the first tweet by Twitter founder Jack Dorsey sold for $2.9 million.