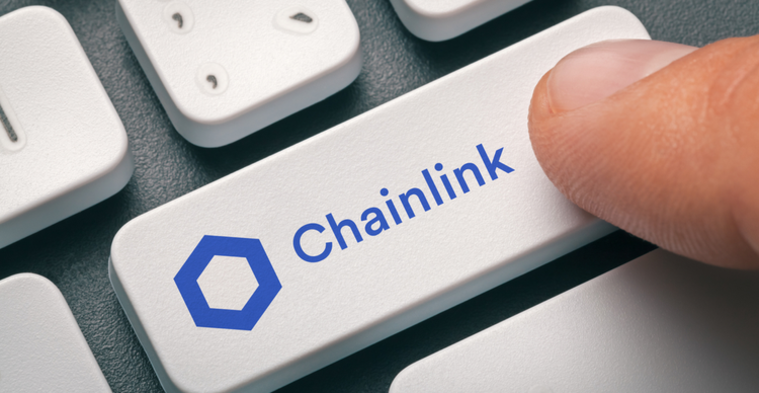 Decentralised oracle provider Chainlink announced  yesterday the launch of its Cross-Chain Interoperability Protocol (CCIP), which will standardise interoperability and token movements across hundreds of blockchains.

Developers will be able to use a single interface to build cross-chain applications which can interoperate across different networks, as CCIP facilitates messaging, data and token movements between blockchains. With public and private blockchains now universally connected, CCIP unlocks isolated smart contracts.

Chainlink Co-founder, Sergey Nazarov, explained, “The ability to build cross-chain applications is a large step forward in what smart contract developers can provide to their users. Before CCIP, each blockchain had its own ecosystem of isolated applications and services that have not been able to communicate with one another. With CCIP, smart contracts will be able to utilize services across multiple chains, send tokens and messages seamlessly with previously unavailable security guarantees, and easily connect smart contracts across multiple chains.”

The CCIP allows for innovative cross-chain applications that can leverage the unique assets and properties of specific chains, while using multiple smart contracts. For example, a single application could be built that takes advantage of the security, liquidity and computation of three different blockchains.

Nazarov added, “Our goal with CCIP is to create a global open-source standard for how interblockchain messaging, token transfers, and advanced interoperation between blockchains will happen across our nearly 100 blockchain partners, which secure 90%+ of all value currently on a blockchain.”

Crypto yield-earning platform Celsius, which has almost 1 million users, has already committed to using CCIP. New features enabled by CCIP will help Celsius to integrate with the world of decentralised finance (DeFi), while providing more transparency.

Celsius Co-founder, Alex Mashinsky, said, “We see the usage of CCIP through Chainlink services like messaging and programmable bridging as the perfect way to future-proof and scale Celsius for a more comprehensive multi chain DeFi integration. From our perspective, CCIP will allow our community to capture more value across multiple blockchains, while at the same time giving new and exciting DeFi protocols access to billions of dollars worth of liquidity.”

CCIP can be used to securely transfer tokens across blockchains through a decentralised service known as the Programmable Token Bridge, which Chainlink also unveiled yesterday.