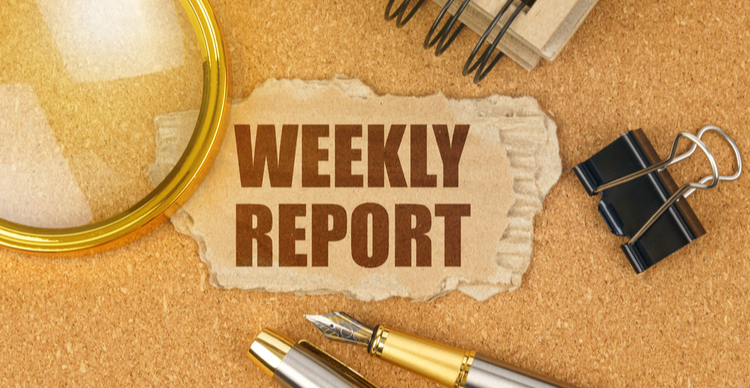 US banking institution Bank of America (BofA) postulated in a report published last week that it sees some good in El Salvador’s decision to adopt Bitcoin. The multinational investment bank’s report noted that the market had been too unreceptive and pessimistic towards El Salvador’s adoption of Bitcoin as legal tender as some benefits could be derived from it.

One of the four main benefits the bank highlighted was that the move would cut down on the transaction costs of sending remittances more, considering that they contribute to 24% of El Salvador’s GDP. The report noted that traditional banks take approximately 10% of the remittance, translating into 2.4% of the country’s GDP.

The report also said that Bitcoin would help democratise access to electronic payment, considering that up to 70% of the South American country’s population does not enjoy access to banking services. Further, the bank noted that Bitcoin could well attract increased direct investment from foreign entities such as Bitcoin miners and ATM manufacturers. It would also increase options for the consumer.

BofA was also of the opinion that any volatility associated with Bitcoin could be toned down if Bitcoin transactions were automatically converted into dollars. Despite that, the bank maintained that Bitcoin’s volatility gave the move an overall negative impact.

The funding round was led by C Ventures, DST Global and K3 Ventures with other partners involved including Dragonfly Capital, Qiming, Palm Drive Capital, CE Innovation Capital, Tiger Global, Cachet Group, A&T Capital and Foresight Ventures. Matrixport, which offers crypto trading services, among other services, is now eyeing global expansion and intends to invest the funds in R&D to be able to provide better products.

In other crypto funding news, non-fungible token (NFT) platform Makersplace received a $30 million injection of cash from a Series A funding round led by investment ventures and a host of celebrities and angel investors, including Eminem, Sabrina Hahn, Paul Rosenberg, Julia Hartz and Bill Ruprecht.

The investment ventures involved included Sony Music Entertainment, Coinbase Ventures and Uncork Capital. Makersplace intends to use the money to establish increasingly creative ways to push digital art and NFTs into mainstream acceptance. It also aims to provide better digital tools for its creators and increase its footing in the market.

Former Monero developer Ricardo Spagni is reported to have been arrested at his home on 20 June under suspicion of fraudulent activity committed during his time in South Africa between 2009 and 2011. Spagni, popularly known as fluffypony, stands accused by his former employer Cape Cookies of having used a false identity to obtain payments from another company.

The former XMR developer is thought to have carried out fraud by intercepting an invoice from information technology firm Ensync and used the company’s details to generate fake invoices that redirected payments to him. Fluffypony is also accused of having generated similarly fake invoices for three other institutions to defraud his former employer up to a total of $100,000.

Ricardo Spagni started mining Bitcoin in 2011 before he decided to switch to building mining rigs for crypto. His crypto journey developed further until he became Monero’s lead developer. However, Spagni left Monero in 2019, relinquishing the spot. Since its establishment, Monero has grown to become one of the largest crypto assets in the world today. The crypto coin is popularly known for the user privacy it offers its users.

Google banned all forms of advertising related to crypto firms and initial coin offerings (ICOs) back in March. Practically every crypto derivative and crypto trading firm, including exchanges, were cut out. However, on Tuesday, a newly updated ad policy took effect to somewhat allow crypto ads back on Google.

The update to the financial products and services policy was disclosed in June, and it was scheduled to serve entities targeting America. Google set specific requirements for such entities that would be allowed to advertise. Approval of advertisements would require entities to either be federal banks or be registered with the US Financial Crimes Enforcement Network as financial services businesses.

The 170 crypto exchanges that have been waiting for approval in Singapore have gotten a boost after the Australian cryptocurrency exchange Independent Reserve received approval from the Monetary Authority of Singapore (MAS).

The crypto exchange would also have to comply with anti-money laundering regulations and enforce consumer protection measures. Independent Reserve had applied for a licence back in April last year, and the approval shows that the implementation of the crypto-favourable Payment Service Act is taking effect.