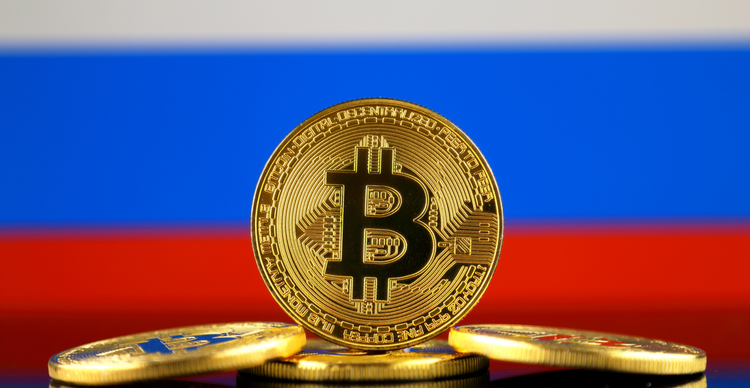 Russia’s financial monitoring service, Rosfinmonitoring, appears to have taken the fight against crypto crime to another level following a report that it is funding the development of a crypto tracking tool. The country is reportedly building a tool that will keep tabs on crypto wallets potentially associated with illegal activities like terrorism and crime. The tool will be particularly focused on Bitcoin, although Russian federal authorities have, in the past, also shown an interest in tracing other coins, like Ether and Monero.

The contract for the development of the proprietary tool has been awarded to a firm called RCO. The firm is under the umbrella company of Rambler, one of the leading information technology companies in the country. Rosfinmonitoring will invest 14.7 million rubles (equivalent to about $200,000) in the project, down from the original cost estimated to be roughly $270,000.

The tracking tool will feature a database of crypto wallets, making it easier for authorities to track the activities of suspicious crypto users according to the site tracking government contracts.

Blockchain news outlet CoinDesk, which was first to report the matter, claims that the Russian Federation has been considering the idea of a crypto tracking tool since 2018. A project in the works around the same year was even funded as detailed by the platform that reports government contracts, but there are no records of it being in use.

The documentation of the current project notes that the tool will be capable of compiling information on crypto users and evaluating their involvement in illegal activities. Rosfinmonitoring believes the project will be effective and will guarantee the safety of budget funds. It is worth noting that the financial agency previously presented a project dubbed Transparent Blockchain that monitors the movement of virtual assets.

Cryptocurrencies are quickly gaining popularity in the criminal realm, and their anonymity has become a concern for most authorities. Last month, the European Union set forth proposals to outlaw anonymous crypto transactions in an attempt to curb terrorism financing and money laundering. The suggested proposals were meant to cover all cryptocurrency entities and services. The US has also been on the path of tracking crypto transactions following a surge in crypto-related crime.