Google allows crypto ads on its platform once again

Google allows crypto ads on its platform once again 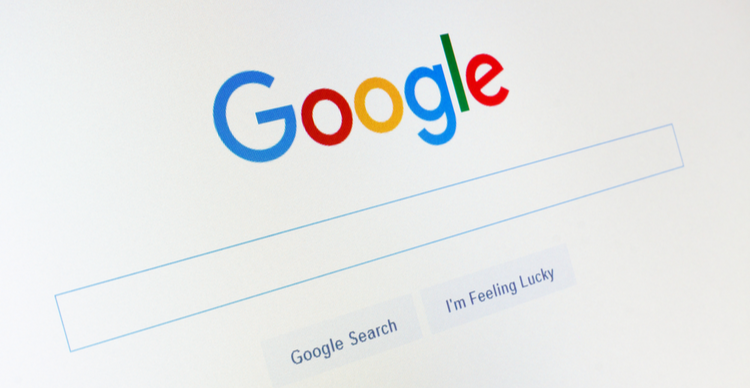 Tech giant Google is now running cryptocurrency-related ads after announcing changes to its financial products and services policy. The company revealed about two months ago that it would allow ads from cryptocurrency and wallet service entities on the platform starting 3 August. The new policy, which officially took effect yesterday, gives ‘authorised’ advertisers the freedom to market their services and products on the popular platform.

The move comes just a month after social platform TikTok announced it had updated its brand content policy and consequently banned all forms of crypto advertising. The video-sharing service wasn’t, however, the first to impose such a ban. Google itself previously banned ads related to cryptocurrencies and initial coin offerings (ICOs) in June 2018.

The tech firm noted that it was enforcing stringent measures to keep away dodgy advertising entities and phony schemes. For starters, the advertising entities have to be registered with the Financial Crimes Enforcement Network bureau. They will have to fit the description of a “money services business” and be registered in “at least one state as a money transmitter, or a federal or state-chartered bank entity”.

While the changes introduced allow crypto advertisers back on the platform, they still freeze out ICOs. The policy specifically detailed that only crypto-related advertisers in the US market would run ads upon checking all the requirement boxes. These wallets and exchanges will have to adhere to all state and federal level rules. Their landing pages and applications must also conform to Google Ads Policies.

The crypto ads allowed to run on the platform should not be linked to pages or sites containing trading signals, investment advice, or broker reviews. In addition to initial coin offerings, promotion of particular cryptocurrencies, celebrity crypto endorsements, and decentralised finance (DeFi) trading protocols won’t be allowed on the platform.

Google and its parent company Alphabet stand to potentially benefit from the change as the policy brings more revenue. Google is the primary earner under Alphabet, and online advertising remains the biggest revenue source for the technology company.

It has netted north of $100 billion in ad revenue each year since 2018. Last year, the company made $146.92 billion from ads, $12.11 billion more than it did in 2019. Although the revenue from crypto ads will be small compared with other spaces, it could prove to be significant if the company is to touch the $200 billion mark in the future.