FTX to create an NFT-focused sport and entertainment marketplace

FTX to create an NFT-focused sport and entertainment marketplace 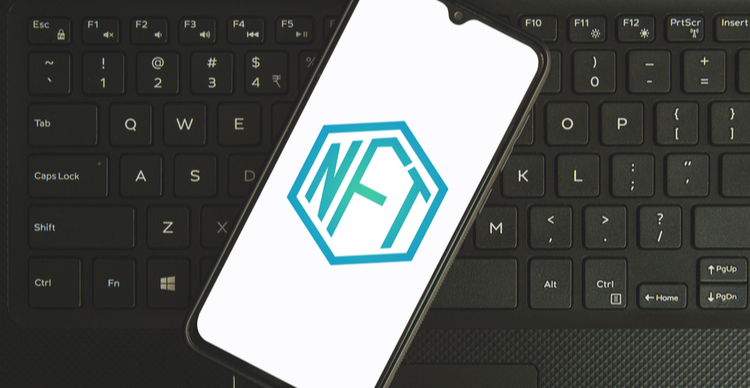 The exchange partnered with Dolphin Entertainment to provide a marketplace for brands such as film, television, music and gaming

Leading crypto exchange FTX announced yesterday that it is currently developing an NFT marketplace dedicated to prominent sport and entertainment brands. FTX will be working with entertainment company Dolphin Entertainment to create the marketplace.

FTX announced this latest development via a tweet yesterday. According to the announcement, the marketplace will focus on brands in various sport and entertainment sectors such as film, television, music, gaming, esports, culinary, lifestyle and charity industries.

The partnership with Dolphin Entertainment is expected to be great for this venture since Dolphin’s subsidiaries include some popular PR firms across different industries, including 42West, Shore Fire Media and The Door.

In an interview with Variety, FTX.US president Brett Harrison stated that “Dolphin’s reach and scale across all of pop culture are very impressive to us. We are excited to build marketplaces with Dolphin, both because of their ability to access content and IP, but also because they are leaders in public relations and influencer marketing for every major vertical of entertainment.”

NFTs have become quite popular in the cryptocurrency world in recent months. They have gained adoption in various sectors of the global economy, including sport, entertainment, art and more. The well-known Beeple artwork remains the most expensive NFT to date after it was sold for nearly $70 million by popular auction house Christie’s earlier this year.