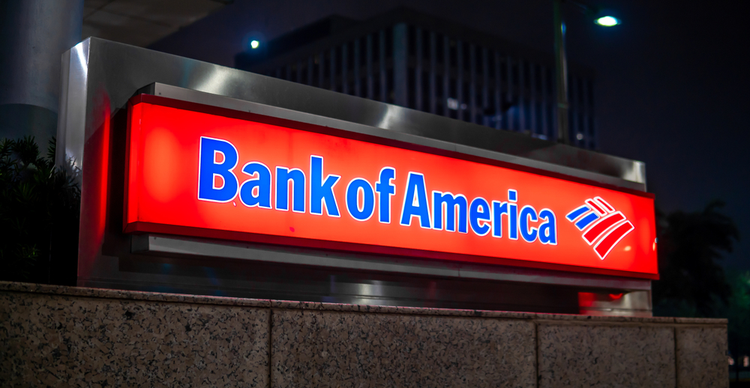 A Bank of America (BofA) report has highlighted some of the potential benefits likely to come El Salvador’s way following the Central American nation’s historic adoption of Bitcoin as legal tender. Published last week, the financial institution’s report singles out key areas in which the use of Bitcoin could have a major impact.

According to analysts at the BofA, recognition for BTC is set to streamline the country’s remittances industry, with the sector contributing nearly 25% of El Salvador’s GDP. Using Bitcoin will reduce the amount paid in transaction fees when using traditional channels.

In this case, Bitcoin becomes “an intermediary for the cross-border transfer“, with El Salvadorians saving even when they convert received BTC into dollars. The suggestion is that such growth in remittances and reduction in fees will significantly increase people’s disposable income.

Another benefit is in the financial freedom likely to be accorded to the roughly 70% of the country’s population that remains unbanked. Financial digitisation is seen as a key benefit of cryptocurrency, which the report notes is a plus for those unable to open bank accounts.

Adopting Bitcoin also accords the population greater consumer choice, the bank adds. “We disagree with the notion that it is coercive that businesses will be legally bound to accept Bitcoin as a form of payment,” the bank wrote, adding that businesses and consumers will have freedom to choose the cryptocurrency or use dollars right from their “Chivo” wallets.

Bank of America also believes El Salvador stands to benefit if it turns into a Bitcoin hub. This, the analysts point out, will especially be the case when it begins to attract foreign direct investments eyeing developments connected with Bitcoin mining.

The report is surprising given BofA’s “ice cold” attack on BTC in its March report that noted Bitcoin had “dirty little secrets” and wasn’t good except for speculative trading. It also comes on the back of recent criticism from the IMF and the UN’s Economic Commission for Latin America and the Caribbean.