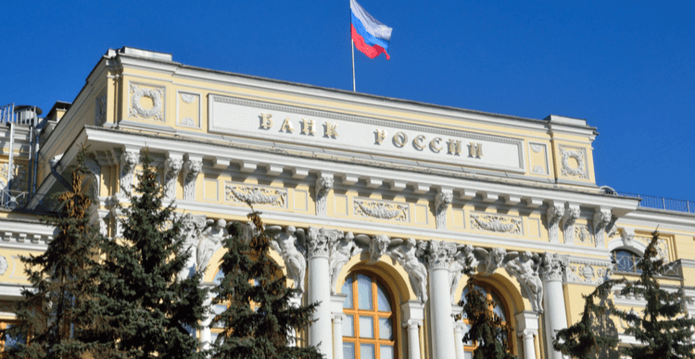 A recent study of more than 3,000 people by HeadHunter found that 11% of Russians are ready to receive their salary in digital rubles, according to a report from Russian news outlet Izvestia yesterday.

The survey revealed that 41% of citizens are categorically unprepared to accept digital ruble payments, while the rest were unsure. Those that were ready for the digital ruble disagreed about how much of their salary should be paid in it, with some willing to receive all of it in the new digital currency and others no more than half.

The Central Bank will run a pilot programme for the digital ruble with the participation of 12 banks, which between them facilitate the salary payments of 87% of the country’s citizens. These include Rosbank, VTB, Sberbank and TKB bank.

The Central Bank aims to conclude development of a prototype for the digital ruble in December this year, with the experimentation due to commence in January 2022. Testing the new currency will be voluntary for the banks’ clients.

First Deputy Governor of the Bank of Russia, Olga Skorobogatova, explained earlier this month, “A digital ruble project is aimed to create new payment infrastructure to improve the availability of payments and transfers and to reduce their cost for households and businesses.”

Issuance of the digital currency and various other operations will be tested in the first stage of the pilot programme, while the number of pilot participants and transactions will be increased in later stages.

Skorobogatova added, “For the convenience of its use, we need to ensure a seamless migration between the forms of the ruble. This is why it is highly important for us to cooperate with market participants at all stages of the pilot project. To organise this cooperation, we have promptly formed the first pilot group of banks for them to have enough time to technically and technologically prepare their systems and processes for piloting.”

Issues still to be addressed before the digital currency can be fully implemented include calculating the cost of its rollout and considering the potential effect on the growth of loan rates caused by an outflow of liquidity from commercial credit institutions.

The digital ruble could also provide various benefits, such as low costs in the new financial system, the facilitation of offline non-cash payment services, settlement with smart contracts and the prevention of tobacco and alcohol sales to minors.