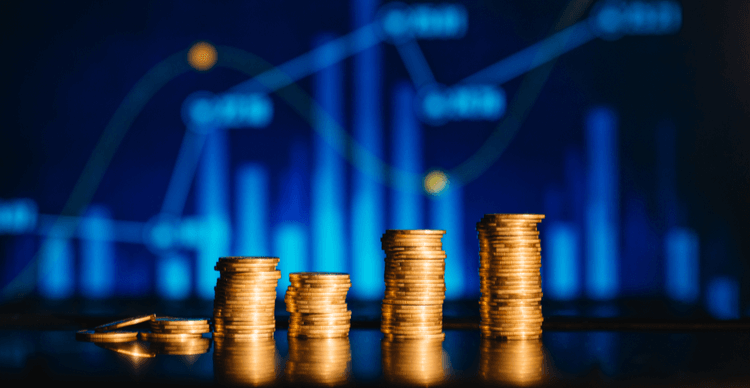 Venture capital firms have flooded the crypto sector in the past few weeks, with two more crypto firms drawing capital through fundraising

Genesis Digital Assets (GDA) seems to be on track to push towards expansion. The industrial-scale Bitcoin mining company announced it had netted $125 million from its latest funding round. The round was led by UK-based hedge fund Kingsway Capital with participation from other investors.  Genesis Digital Assets said in the news release that it plans to use the acquired funds to purchase new mining equipment for expansion in the Nordic countries and the US.

The news follows last month’s announcement in which the mining company revealed that it had acquired 10,000 Bitcoin mining rigs from Canaan, which followed an initial transaction conducted in April between the two companies. GDA also plans to reach a power of more than one gigawatt by 2023 as part of its growth plans. It had a hashrate of 2.6 EH/s under its belt as of this month and now hopes to add a further 5.5 EH/s over the next year.

Genesis Digital Assets has facilitated mining of over $1 billion worth of Bitcoin since its launch, becoming one of the largest miners worldwide in the process. Kingsway Capital CEO Manuel Stotz acknowledged Bitcoin’s potential as an emerging technology. He explained that collaborating with GDA placed Kingsway Capital in a unique position to collaborate with a firm that has years of expertise in crypto mining.

Stotz, who joined GDA’s board following this funding round, also noted that Bitcoin would be a massive contributor to financial inclusion in the future.

In other funding news, crypto rewards firm Lolli sent out a press release yesterday revealing that it had raised $10 million in a recent funding round, bringing the total amount of funding raised to over $20 million. The round was led by Acrew Capital, which noted that Lolli was in an excellent position to promote the adoption of Bitcoin.

Other investors in the round were Banana Capital and Animal Capital, with public figures including Logan Paul, Baron Davis and Chantel Jeffries also involved. Excited by the backing, Alex Adelman, CEO of the 2018-founded firm, averred that the funding would go a long way in enhancing the accessibility of Bitcoin.

“We’re thrilled by the support of so many incredible investors and fellow entrepreneurs who believe in our mission of making bitcoin more accessible for all,” he explained.

The company intends to use the new capital to increase hires, establish new partnerships and grow its mobile app which was launched recently.