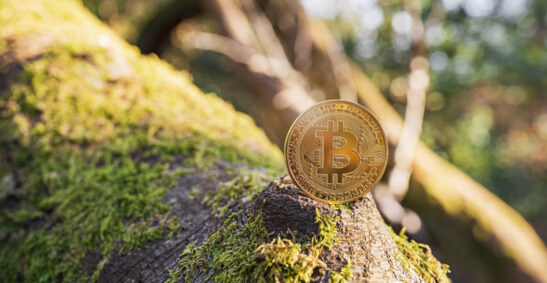 Crypto derivatives exchange FTX revealed yesterday that it had succeeded in becoming carbon neutral after committing to do so in May this year. The launch of the FTX Climate programme was also announced yesterday.

The exchange committed to giving $1 million to FTX Climate each year and has already spent more than $1.6 million so far this year. FTX Climate has now purchased 100,000 tons’ worth of carbon dioxide offsets, enabling the company to achieve its goal of carbon neutrality.

“Step one here is just offsetting the impact of the transactions that we do have,” explained FTX CEO Sam Bankman-Fried on CNBC Squawk Box. “And it can’t be the full answer because at some point you run out of other people’s carbon to offset.”

With step one now complete, FTX Climate is moving onto the second phase of its programme, which involves research and policy. The initiative is aiming to find the most impactful way of spending its money, with a focus on supporting the growth of permanent carbon removal and storage solutions.

As well as committing $1 million to carbon capture and storage, FTX Climate has donated money to Giving Green, Carbonplan and the Good Food Institute. The organisation has also formed a multi-year partnership with The Honnold Foundation in order to provide remote Amazon communities with solar power.

Later in the interview, Bankman-Fried drew attention to the energy consumption of Bitcoin and Ethereum. “The reason is that those are the two Proof of Work currencies and Proof of Work is where all the energy usage comes from.”

He suggested that chains with lower energy consumption should be used for frequent transactions: “Already you’re starting to see that transition towards faster chains, towards Layer-2s.”

One such chain is Algorand, which was designed with sustainability at its core. With the first-ever implementation of a pure Proof of Stake consensus mechanism, the network was conceived to have a minimal environmental impact and became carbon negative earlier this year.

Meanwhile, Ethereum is inching ever closer to its transition to Proof of Stake, which could see the blockchain use at least 99.95% less energy.

So, there certainly seems to be an overall trend towards a more sustainable crypto industry.