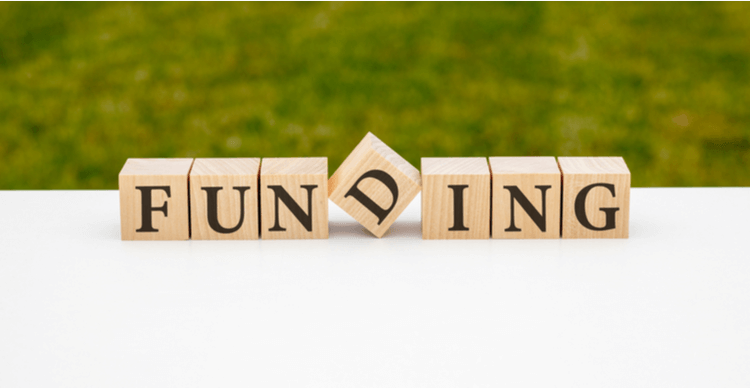 The digital asset custodian was launched in June 2019 and has expanded to set up offices in different regions, including Hong Kong, Israel, the UK and Singapore

Enterprise-grade digital assets custody firm Fireblocks announced yesterday it had raised $310 million in its latest funding round. The crypto infrastructure firm has now clocked a $2.2 billion valuation, following the series D funding round as per a released statement.

The fundraising was co-led by Spark Capital, Stripes and Sequoia Capital, with other participants including DRW Venture Capital, Coatue and SCB 10X, a subsidiary of Thailand’s Siam Commercial Bank. SCB 10X has become the third banking institution to fund Fireblocks, with SVB Capital and BNY Mellon already on the list of investors.

The funding round brings the total amount raised by the New York-based startup to $489 million. The recent funding follows a series C round announced back in February, which saw the company raise $133 million and reach a valuation of $700 million.

The CEO and Co-founder of Fireblocks, Michael Shaulov, has attributed the growth in valuation to the surge in the number of customers and annual recurring revenue. Since the start of the year, Fireblocks’ yearly recurring revenue has risen by 350% compared with last year, and Shaulov predicts an even higher figure for the year’s end.

“We expect to end the year up 500%. We’ve already adjusted our revenue predictions for 2021 three times.”

He noted the growth in the use of blockchain technology outside of the contemporary crypto circle. Shaulov explained that Fireblocks was in collaboration with financial firms around the globe to increase use cases for projects working towards the digitisation of assets. The CEO also revealed that Fireblocks was working with 70 banks that have plans to get involved with crypto, and the firm plans to help them establish the necessary infrastructural setup.

Fireblocks intends to use the cash from the Series D round to hire more staff for sales and marketing, research and development, and customer support to help expand into the Asia Pacific region. In line with the expansion goal, SCB 10X’s Chief Venture and Investment Officer, Mukaya Panich, asserted that the bank was in preparation to bring Fireblocks’ services to the region.

The digital assets custody firm operates by offering custodial services to its currently over 500 institutional customers. It has handled digital assets transactions worth more than $1 trillion. Fireblocks also enables the use of stored assets in various activities, including making payments and offering non-fungible tokens (NFTs).