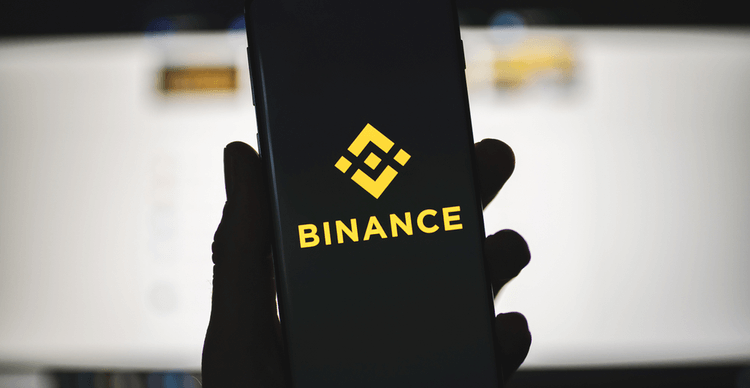 The leading cryptocurrency exchange announced that it would cease crypto margin trading with the Australian dollar, euro and pound sterling next month

Binance, the world’s largest crypto exchange by volume, yesterday revealed plans to suspend cross and isolated margin borrowing for the Australian dollar, the pound sterling and the euro on 10 August. The announcement detailed that Binance would perform an automatic settlement of any open trades, cancel all pending orders and then delist the cross and isolated margin pairs by 12 August.

It appears that Binance is looking to manage the growing regulatory action that has plagued it over the last few months. The web posting also provided a risk warning that cautioned users of the risks associated with margin trading, asking them not to rely on previous gains as an indicator of possible returns in the future.

A few hours earlier, Binance’s CEO Changpeng Zhao had posted a tweet notifying users that Binance had started limiting the maximum leverage for trading cryptocurrency futures to 20x for all new users – down from 100x.

“Binance futures started limiting new users to max 20x leverage last Monday […] In the interest of Consumer Protection, we will apply this to existing users progressively over the next few weeks,” the tweet read.

The Cayman Islands-based crypto exchange isn’t the only one that has introduced a new limit on maximum leverage. FTX also recently cut leverage limits for margin trading from 100x to 20x. CEO and Founder Sam Bankman-Fried revealed that with most users not taking advantage of high margin trading limits, the lowered trading limits would enable the exchange to offer even more responsible trading options.

The move by Binance and FTX to update trading rules on their respective platforms could be aimed at appeasing regulators who have in recent months ramped up action against platforms and firms dealing with crypto.

The former in particular has been making changes to suit the harsh regulatory environment. Regulators in Japan, Thailand, the UK and the US have pursued the exchange, enforcing bans and restrictions for unauthorised activity in the past few weeks.

Binance’s run-ins with the law started in April when the firm launched stock tokens, which were then deemed unlawfully offered securities. In response, less than two weeks ago, Binance announced that it would stop offering the said stock market tokens.

FTX, on the other hand, only recently announced a massive Series B funding round worth $900 million. It is plausible that the company will try to eliminate or clamp down on the risky trading activities that regulators are concerned about.