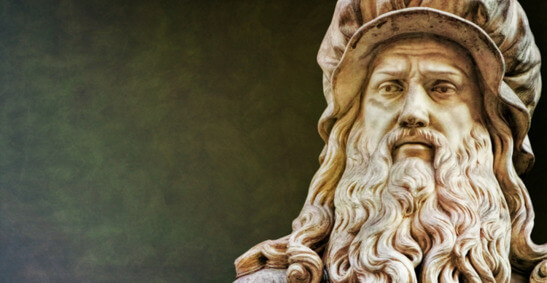 The Binance NFT marketplace and the State Hermitage Museum in Saint Petersburg have struck a partnership that will see the creation and issuance of tokenized collectibles of legendary paintings from some of the world’s greatest artists.

The Hermitage has reportedly been looking to issue non-fungible tokens (NFTs) of some of its premium art collections, and teaming up with the Binance NFT marketplace offers the chance to make this innovative idea a reality.

“As part of the first project in this area, the museum will release a limited edition NFTs [sic] with digital copies of masterpieces from its art collection,” Binance revealed in a blog post.

According to the announcement, the collaboration will see the release of NFT collectibles featuring artworks by renowned painters such as Leonardo da Vinci (Madonna Litta), Giorgione (Judith), Vincent van Gogh (Lilac Bush), Wassily Kandinsky (Composition VI) and Claude Monet (Corner of the Garden at Montgeron).

Mikhail Piotrovsky, the General Director of the Hermitage, said that the museum plans to use blockchain technology, and the opportunities it provides, in further experiments aimed at improving ownership and making luxury art more accessible.

“This is an important stage in the development of the relationship between person and money, person and thing.” he noted.

The project will see two NFTs issued for each masterpiece. One copy will be auctioned on the Binance NFT marketplace, with the museum taking ownership and storage of the second.

Helen Hai, the head of Binance NFT, said the project highlights the value of blockchain technology and NFTs as the world moves towards digitalisation.  She also noted that the Hermitage’s move opens up the space and could see “a unique union of blockchain and art“.

Each of the NFT copies will be signed and time-stamped, with all proceeds of the planned sale going to the Hermitage Museum.

Binance has said that any of its users can participate in the August auction.