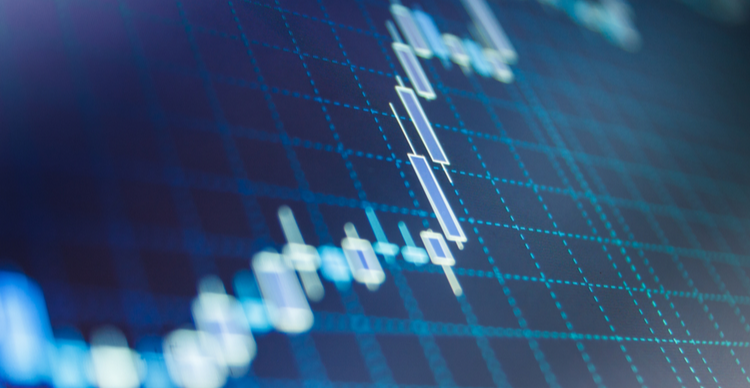 After hitting an all-time low of $26.90 last week, ICP rebounded with a surge of more than 70% over the next few days

Following the crash in May and the weeks of stagnation and further price dips that followed, positive sentiment seemed to be returning last week as much of the crypto market formed green weekly candles.

Bitcoin made gains of 11% last week, while Ether was up 16%. But ahead of both of them was Internet Computer (ICP), which provided weekly returns of 32%.

This view received credence last month when Goldman Sachs listed the project’s pros as “Innovative, could pave the way to the future” in its digital assets report, although the investment bank also noted that Internet Computer’s cons were that it was “untested, early stage, complex”.

The project has received a lot of support since it was founded in 2016, with DFINITY managing to raise $121 million from well-known backers such as Andreessen Horowitz and Polychain Capital.

There was significant hype around the much anticipated release of the ICP cryptocurrency in May this year, which saw ICP trade as high as 2,800 USDT on Binance on its first day on the market. This price didn’t last long and after falling below $200 a week later, the market-wide crash on 19 May dragged prices down further.

ICP hit an all-time low of $26.90 last week, before going on to surge by more than 70% over the next few days. The token made gains of over 25% on Saturday alone and then hit a peak above $46 on Sunday.

The rally on Saturday came after the DFINITY Foundation announced that “The #InternetComputer blockchain recently surpassed 100MM blocks on Friday, July 23, 2021 09:15:28 AM GMT, and currently has a flow of 20bps. Finality in a matter of seconds.”

After yesterday’s peak, ICP price dipped slightly on Sunday and the cryptocurrency is trading at $45 at time of writing.