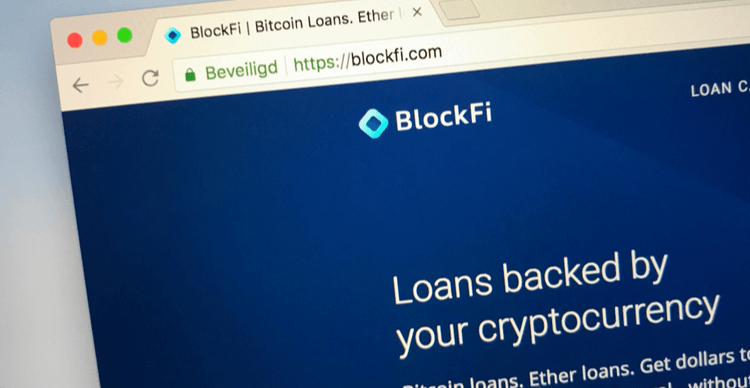 According to BlockFi chief executive Zac Prince, the New Jersey Bureau of Securities (NJBoS) has demanded that the crypto lending firm stop offering interest-bearing crypto accounts to new customers. The New Jersey-based company has been offering the BlockFi Interest Account (BIA) since 2019. Prince has since revealed that the order did not affect any existing clients, and as such, all aspects of the BlockFi portfolio would remain accessible to those clients.

He also reaffirmed that BlockFi remained committed to working with authorities to discuss their available products, which he labelled as being compliant and appropriate. He went ahead to clarify that the NJBoS’s assumption that BIA was a security was inaccurate, insisting that the company will continue protecting clients’ interests.

New Jersey acting Attorney General Andrew Bruck explained that the order was a result of selling unregistered securities, which violates New Jersey’s securities laws. He reiterated that the state had been keenly monitoring the crypto sector to ensure compliance with investor law, cautioning that no party was exempt from the law.

“No one gets a free pass simply because they’re operating in the fast-evolving cryptocurrency market.”

Bruck also noted that BlockFi did not offer the said crypto interest accounts in other states such as New York, which he suggested might be due to the laws in place in those states. Following the announcement, Kaitlin Caruso, the acting director in the Division of Consumer Affairs, observed that DeFi products carried significant risk levels even higher than the risk resulting from crypto’s volatility. She warned that even though institutions such as BlockFi seemed to match traditional financial platforms, they left investors exposed and vulnerable.

New Jersey’s order did not sit well with users, who insist that BlockFi did not offer securities via their interest-bearing accounts. Some argued that New Jersey’s decision might have been one to protect the banks. After New Jersey rocked the BlockFi boat, the Alabama Securities Commission followed suit. Yesterday, the commission ordered that BlockFi ‘shows cause’, or else risk a ban of operation for offering unregistered securities.