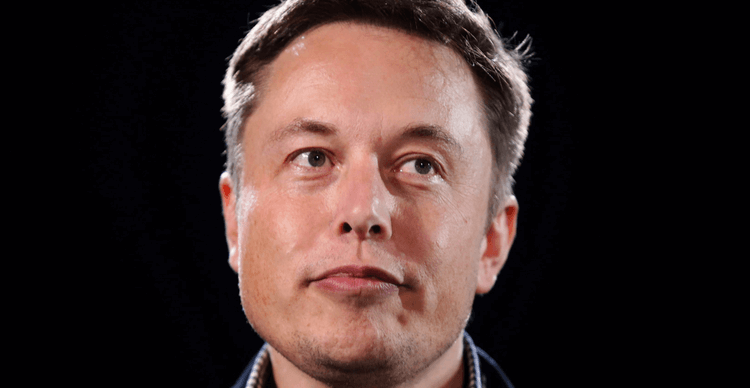 Tesla chief executive Elon Musk has signalled that the flagship crypto coin, Bitcoin, could yet have a future at Tesla. The billionaire spoke at a shared podium with Square CEO Jack Dorsey and Ark Invest’s Cathy Wood during the B-Word event yesterday. The three chewed over several issues, but Bitcoin was the standout. Musk reiterated the remarks he had previously made through his ever-active Twitter account.

The techpreneur has asserted that Tesla will resume accepting Bitcoin once the automaker had proof BTC is being mined by at least 50% clean energy. The California-based company put a hold on accepting Bitcoin citing environmental concerns stemming from the increased use of fossil fuels for mining. Musk acknowledged at the event that Tesla’s rallying call to Bitcoin had been a huge contributing factor to the ballooned energy usage by miners, something that the company needed to change.

He also insisted that Tesla still had faith in Bitcoin, only that its mining needed to be cleaner, particularly noting that China’s efforts were contributing to that goal.

“I do believe that long term, renewable energy will actually be the cheapest form of energy, but it just doesn’t happen overnight. But as long as there is a long-term trend toward the use of renewable energy by the community, Tesla can support that,” he averred.

Divulging that he held assets in Ethereum and Dogecoin in addition to his stake in BTC, Musk also confirmed that SpaceX held BTC. He, however, did not specify how much the aerospace company held. He remained firm on his critique of Bitcoin’s proof of work model courtesy of power consumption issues. On scalability, Musk was of the opinion that Bitcoin needed to properly implement an effective second layer such as The Lighting Network, which he believes would push the crypto coin to become a currency of the world.

Another issue that had previously raised user concern was April’s Q1 filing that revealed Tesla had sold part of its Bitcoin to net $272 million in proceeds. The Bitcoin community became worried that Tesla had only bought into the Bitcoin craze to make a killing and then dumped the asset as soon as it had. Musk has since denied the claims explaining that Tesla had only sold 10% of the asset to demonstrate the asset’s liquidity.