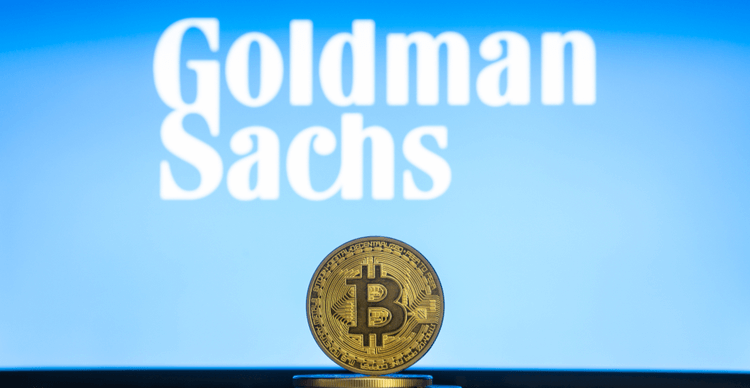 A recent survey by Goldman Sachs has revealed that nearly half of family offices are interested in entering the cryptocurrency market. Family offices are investment advisers tasked with handling the wealth of the richest families in the world.

The investment bank is already expanding its presence in the cryptocurrency market and intends to grow further over the next few years. Goldman Sachs surveyed its family office clients and found that 15% of them have already invested in cryptocurrencies.

The report by Bloomberg highlighted that more offices want exposure to cryptocurrencies. Goldman Sachs said 45% of its family office clients are looking to enter the market. These institutional investors cited numerous reasons such as higher inflation, prolonged low rates, and other macroeconomic developments following a year of unprecedented global monetary and fiscal stimulus as key reasons why they want to invest in cryptocurrencies.

The past year has seen a large number of institutional investors enter the cryptocurrency market. These investors now consider Bitcoin and a few other cryptocurrencies such as Ether (ETH) as hedges against inflation.

The interest from institutional investors has led investment banks such as Goldman Sachs, Morgan Stanley and Citigroup to expand their services. In March, CNBC reported that Goldman Sachs was preparing to offer its richest clients access to Bitcoin and other cryptos. Morgan Stanley has already begun exposing its wealthy clients to digital currencies.