FTX hits an $18BN valuation after latest Series B funding

FTX hits an $18BN valuation after latest Series B funding 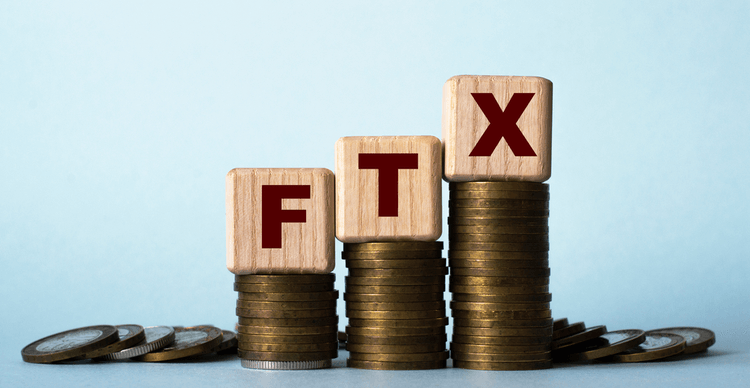 In a move defying the current state of the market, Hong Kong-based crypto-asset company FTX revealed yesterday that it had raised $900 million in a Series B funding. The record-smashing funding round had over 60 various entities participating with household names such as Softbank, Van Eck, Coinbase Ventures, Multicoin, Sequoia Capital, and Third Point involved.

FTX’s valuation stood at $1.2 billion just a year ago, according to PitchBook – a figure which has risen to around $18 billion following the Series B funding. The exchange currently has an average of $10 billion in daily volumes, making it one of the largest in the world. FTX, which started its operations in 2019, has been active in establishing ventures to diversify the reach of its crypto portfolio.

The company recently obtained the naming rights to Miami Heat stadium for the next 19 years after sealing a deal worth $135 million in Miami. It also shelled out $150 million late last year to purchase Blockfolio, a crypto portfolio tracking platform that had been in operation since 2014. FTX explained that the new funding would be used to expand the stake of its US subsidiary arm. The latter confirmed last month that it had plans to set up shop in Chicago.

FTX founder Sam Bankman-Fried explained in a Bloomberg interview that even though the company did not have any immediate plans to become publicly listed, it still wanted to be prepared in case it ever decided to do so.

“But that doesn’t mean we think that now is the time to do it,” he said. “Instead, we basically want to have that option if it does seem right, without having any immediate plans to actually take advantage of that.”

Even with the pinch of the pandemic and the continually dropping values of crypto assets, venture firms and investors have been consistent in throwing their funds behind start-ups in the cryptocurrency niche. Crypto experts have posited that the surge in the valuation of these start-ups is a representation of the exponential growth being witnessed in the digital assets sector. A number of them have since grown and surpassed a $1 billion valuation over the last year alone.