US Senators concerned about Digital Yuan use in the upcoming Olympics

US Senators concerned about Digital Yuan use in the upcoming Olympics 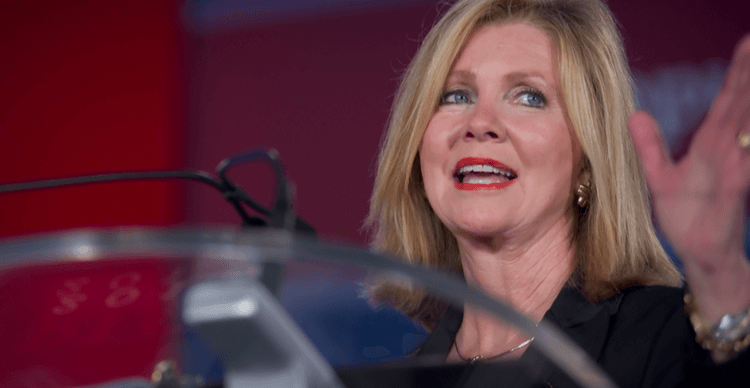 “Specifically, we urge the United States Olympic & Paralympic Committee (USOPC) to forbid American athletes from receiving or using digital yuan during the Beijing Olympics,” part of the letter read.

The Chinese CBDC has been under development for over six years now, and it is only recently that more details about it emerged. It has since come out that the currency would have serious privacy concerns as the government would be able to know where a user’s money was spent, and the item bought using the money. The senators lamented that the Chinese Communist Party might use the currency to spy on American athletes.

They also warned that their concern was not purely hypothetical given that the Chinese Communist Party has in the past used tech to monitor Chinese citizens, with WeChat cited as a notorious example.

“These concerns are especially pronounced given the Chinese Communist Party’s use of new and emerging technologies to suppress the Uyghur minority, the people of Hong Kong, and those across China who strive for freedom of expression,” the senators penned.

Li Bo, the deputy governor at the People’s Bank of China (PBoC), initially floated the idea of testing the digital currency during the Olympics. The idea reportedly came into practice last week. The PBoC published a paper revealing that foreigners who would come to the Olympics would be allowed to open an e-CNY account to meet daily transaction needs. The Chinese government has been scaling up trial events with the PBoC revealing that an approximated $5.3 billion worth of the digital coin had been spent in test runs over the last two years.

China has branded its proposed CBDC as one that would make transactions convenient and secure for users without the need to access banking services. That, however, hasn’t prevented other parties like the US from being worried about the role and impact of the currency. Institutions in Europe have also expressed concern over the potential influence of the digital Yuan with caution that the e-CNY might have a huge impact on the sovereignty of the Euro.