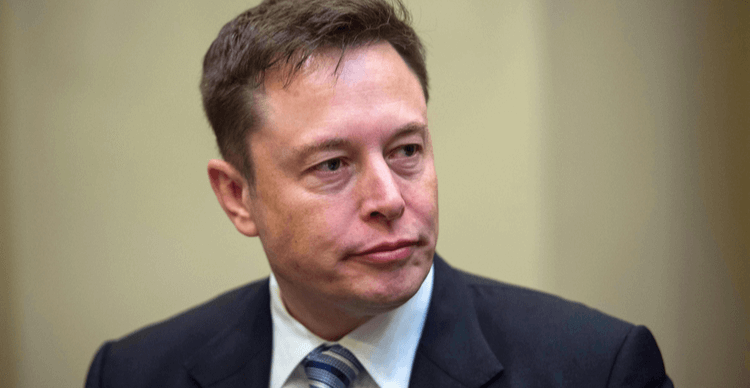 Jack Dorsey, Elon Musk and Cathie Wood are expected to partake in a live talk during the Bitcoin conference, which will commence tomorrow.

Three popular figures within the cryptocurrency world, Jack Dorsey, Elon Musk and Cathie Wood, are set to appear at a live talk during a Bitcoin conference. The Bitcoin-centered conference “The ₿ Word” has confirmed that the three will be in attendance, and the event will commence tomorrow, 21 July.

The Tesla CEO Elon Musk is set to participate in a live discussion with Twitter boss Jack Dorsey and Ark Invest’s Cathie Wood during the conference. The event will also host other notable figures, including Hong Fang from OKCoin, dam Back from Blockstream, Sam Korus from ARK Invest, Steve Lee and Conor Okus from Square Crypto and Phillip Gradwell from Chainalysis.

Square also confirmed last week that it is working on developing a decentralised finance (DeFi) business on the Bitcoin network. Dorsey has always been a Bitcoin maximalist and said he is not interested in other cryptocurrencies.

Elon Musk, on the other hand, has a complicated relationship with Bitcoin. He has praised and criticised the leading cryptocurrency on several occasions. Tesla even stopped accepting Bitcoin as a payment method due to environmental concerns.

However, he has always shown his admiration for Dogecoin, the world’s leading meme coin. Cathie Wood is the CEO of Ark Invest, one of the leading institutional investors in the crypto space. Ark Invest recently filed to launch a Bitcoin ETF with the US SEC.