A Bitcoin ETF is a matter of when, not if, says Grayscale CEO

A Bitcoin ETF is a matter of when, not if, says Grayscale CEO 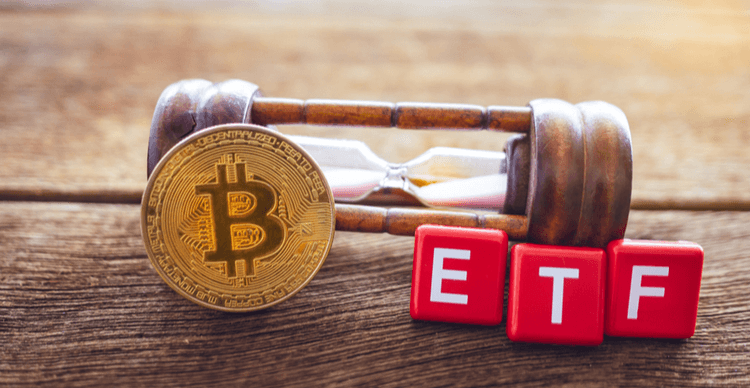 In an interview with CNBC’s Squawk Box yesterday, Grayscale CEO Michael Sonnenshein was positive about the prospect of a Bitcoin exchange-traded fund (ETF) in the US in the near future.

Sonnenshein began by commenting on Bitcoin’s recent price action and the current sentiment around the cryptocurrency. “The recent ban on mining in China, we view as a positive thing,” the CEO explained. “And investors in this asset class are really not focused on the short term… these are really investors looking at their allocations over the medium to longer term, and so any volatility, or even dampening of volatility, is not something that anyone is fazed by.”

The GBTC currently holds 654,885 BTC, according to Bitcointreasuries.net, which represents 3.12% of the total supply – more than is held by any publicly traded or ETF-like company. Grayscale has said before that it intends to convert GBTC into an ETF.

The CEO drew attention to Grayscale’s recent partnership with BNY Mellon, which will mean the provision of fund accounting and administration for GBTC from October this year. BNY Mellon is also expected to provide GBTC with transfer agency and ETF services, once the trust is converted to an ETF.

“We are, again, 100% committed to converting our flagship product, GBTC, into an ETF when regulatory approvals are ready for that type of product,” explained Sonnenshein. “We’re really looking for… a couple of different points of maturation in the underlying market, and that’s really kind of the final stages of what we think regulators need to approve those types of products and give investors the protections that they’re looking for.”