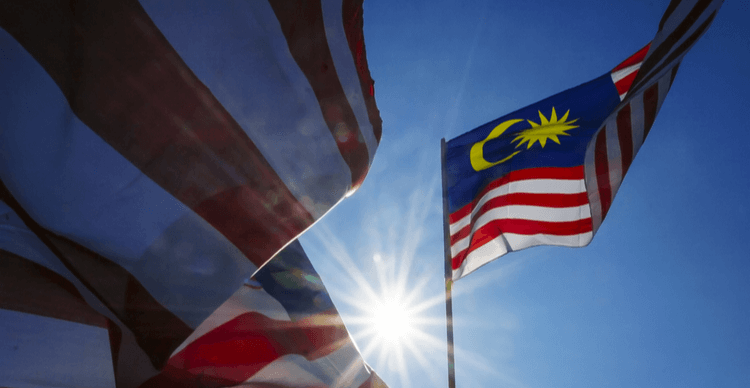 Police in Malaysia are alleged to have destroyed over 1,000 mining machines at the end of last week

In a rather unusual incident, authorities in Malaysia have steamrolled millions of dollars worth of crypto mining equipment. A video clip doing the rounds on social media on Friday showed several ASIC mining rigs being destroyed. Initially, the clip led to confusion before it was later discovered that it was the Malaysian police involved in the obliteration.

The video originally spread in the Chinese crypto community via WeChat and speculation was rife over where exactly the destruction was taking place with speculation that it could have been in Chinese or Latin American territory. However, news outlets in Malaysia later confirmed that this was actually in the Sarawak State’s city of Miri and that a total of 1,069 Bitcoin mining machines had been disposed of.

Malaysia has been at war with crypto miners who have notoriously been stealing electricity and illegally using it to mine crypto. In this instance, the affected institution, Sarawak Energy Berhad, had carried out a joint operation with the Miri police force between February and April this year, leading to the arrest of eight miners and the consequent seizure of $1.25 million worth of equipment.

Further, it was determined that up to $2 million worth of electricity had been lost to the illegal power grid tapping. Six of the eight arrested individuals have since been charged with the theft of electricity for which they face fines worth $2,000 each and up to eight months served in prison, alongside which the court ordered the destruction of all mining equipment.

“A total of six people have been successfully charged under Section 379 of the Penal Code for electricity theft and have been fined up to RM 8,000 and jailed for up to eight months,” Hakemal Hawari, the Miri Police Assistant Commissioner confirmed.

This is not the first time that crypto miners have targeted the Malaysian power grid as a cheap source of electric power. In March, the state of Melaka was pursuing a Bitcoin miner accused of siphoning electricity resulting in losses worth $2.2 million for Tenaga Nasional Berhad electricity company.

Friday’s incident has raised eyebrows with questions as to why the police would steamroll such valuable equipment rather than recoup the value of electricity lost using the rigs.

The war against illegal crypto mining has been unswerving as governments around the world grapple with the impact of these activities. An operation conducted in Ukraine earlier in the month saw the seizure of equipment from a mining farm that used PlayStation 4 consoles as mining rigs. Iran is another nation that has ramped up the war against miners following the country’s recent acute shortage of power.