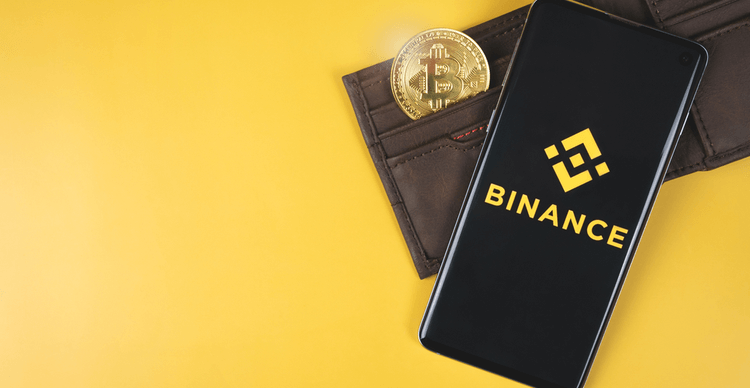 Leading crypto exchange Binance has announced the termination of tokenised stocks on its platform, with the company coming under huge regulatory pressure in recent weeks

However, the exchange announced via a blog post that it had suspended the service. Binance wrote, “We are announcing that we will be winding down support for stock tokens on Binance.com to shift our commercial focus to other product offerings. Effective immediately, stock tokens are unavailable for purchase on Binance.com, and Binance.com will no longer support any stock tokens after 2021-10-14 19:55 (UTC).”

The exchange said users who hold the tokenised stocks can sell or hold them for the next 90 days. However, they won’t be allowed to manually sell or close their positions after 14th October. Binance said European traders who wish to continue accessing tokenised stocks could do so through its partner, CM-Equity AG.

“CM-Equity AG is establishing its own portal to support users residing in the European Economic Area (EEA) and users that reside in Switzerland. Those users may transition their stock token balances to CM-Equity AG once its new portal is established,” Binance added.

This latest development comes as Binance faces tough regulatory pressure in various parts of the world. The Financial Conduct Authority (FCA) in the U.K. banned Binance Markets Limited from operating in the country, pointing out that it doesn’t have the license to do so. This led some banks and financial institutions such as Barclays, Santander, and Clear Junction to cut ties with the cryptocurrency exchange.

Last week, Italian regulator CONSOB warned that Binance doesn’t have the license to operate in the country. The pressure from regulators on Binance is piling up, and the exchange might have to make some changes over the coming weeks and months.