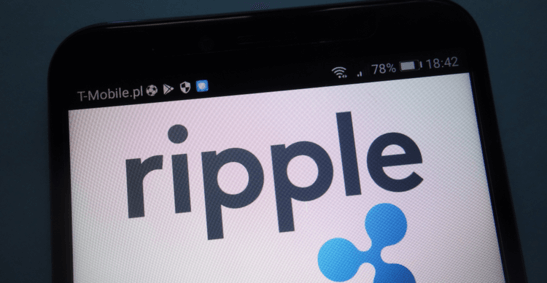 All along, the XRP team has maintained that the cryptocurrency should not be treated as a security, citing the ex-SEC official’s comments on ETH.

Ripple has been allowed to question William H. Hinman, an ex-director of the US Securities and Exchange Commission (SEC), a US judge has ordered.

Ripple’s request was to have the former director testify to comments made in a 2018 speech about Ethereum (and Bitcoin).

On Thursday, US Magistrate Judge Sarah Netburn ruled that Ripple should go ahead and depose Hinman. The judge ruled that Hinman held “substantial authority” at the SEC but that questioning him would “open the floodgates” for similar developments.

The judge noted in her ruling that the case against Ripple and two of its executives were of a “significant” policy nature, involved huge amounts of money and that there is a lot of public interest in it.

The SEC’s lawsuit against Ripple, filed in December 2020, accused Ripple Labs of conducting an illegal sale of unregistered securities. It also accused Ripple CEO Brad Garlinghouse and executive Chairman Chris Larsen of having benefited millions from the sale of XRP.

Ripple has denied all of the charges and accusations, and last week re-notified the court of their decision to depose Hinman on 19 July 2021 as part of building their response against the regulator’s accusations.

Ripple has also claimed “unfair” treatment on the side of the securities regulator as it did not offer adequate “notice” regarding its plans to declare XRP as a security.

The court’s ruling now gives Ripple Labs the chance to question Hinman, though that will not now happen on the 19 July as earlier scheduled. This follows Judge Netburn’s decision to allow the two parties a week to agree on the nature of the deposition.