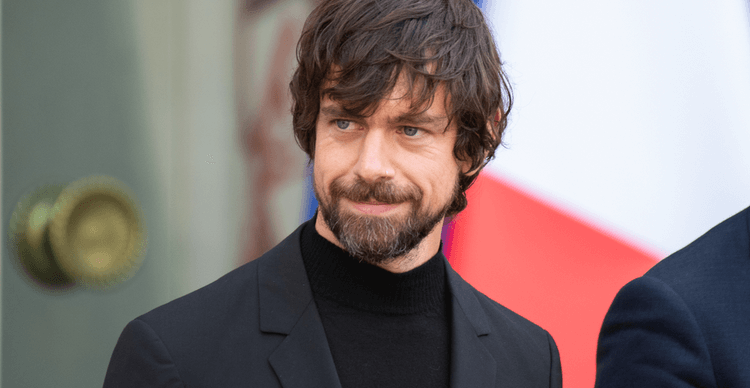 Twitter and Square CEO Jack Dorsey revealed on Twitter last night Square’s plans for a new business. It will be a Bitcoin-focused open developer platform with the goal of facilitating the easy creation of financial services that are decentralised, permissionless and non-custodial. A name for the new project is yet to be decided.

The Twitter CEO has long been a proponent of Bitcoin, making #bitcoin his Twitter bio. He touted the original cryptocurrency as a route to a fairer economy at the Bitcoin 2021 conference in Miami. Square already holds Bitcoin on its balance sheet and Dorsey was rumoured to be considering adding it to Twitter’s as well.

Dorsey’s Square provides financial and digital payments services, while its Cash App allows users to invest in stocks and Bitcoin. In fact, the Square Cash App generated $3.51 billion of Bitcoin revenue during the first quarter of 2021.

“How is this different from @SqCrypto?” Dorsey tweeted last night. “Square doesn’t give direction to @SqCrypto, only funding. They chose to work on LDK [Lightning Development Kit], and are doing an incredible job! TBD [the new, unnamed business] will be focused on creating a platform business, and will open source our work along the way.”

Last week, Square also confirmed plans to build a hardware wallet to bring Bitcoin into the mainstream. Dorsey first proposed the wallet in a Twitter thread in June, suggesting it should be “assisted self-custody”, mobile friendly, support Layer 2 and integrate with Cash App.

Development of Square’s new Bitcoin financial services platform will take a similar approach. As Dorsey explained, “Like our new #Bitcoin hardware wallet, we’re going to do this completely in the open. Open roadmap, open development, and open source.”

The team behind the new platform will be built and led by Mike Brock, an experienced software engineer and Square’s Strategic Development Lead, who was responsible for the development of Square’s instant settlement capabilities and its Bitcoin product.

Dorsey finished by saying that more information on the project would be given soon, including Twitter and GitHub accounts for the new business.