Where to buy Fear: NFT game sees 429% weekly rally ahead of rollout

Where to buy Fear: NFT game sees 429% weekly rally ahead of rollout 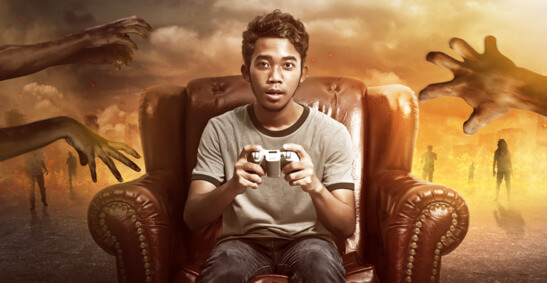 NFT-based horror game Fear has increased by more than 5x in price this week. Here’s where to buy FEAR.

Fear is the latest in a string of video games to employ cryptocurrency underpinnings and NFT mechanics to inject a new layer of player involvement and ownership into gaming. The first horror game in the Fear series will launch on 20 July, and the FEAR token is arguably rallying in anticipation of this.

If you want to get in on the rally before the game launches officially on 20 July, keep reading to find out how and where to buy FEAR today. We’ll cover the fundamentals of the project too, as well as analysing whether FEAR is a “buy”.

How & where to buy Fear in the UK and elsewhere

While FEAR tokens can be acquired through gameplay, this is a laborious way of getting your hands on a significant quantity of the coin. Many traders, gamers, and investors will want to accumulate larger volumes of FEAR, and this will require them to buy from a broker or exchange. Select and join a platform from our recommendations below, fund your account, and you can begin trading the most popular cryptocurrencies today.

Although many investors and traders like using decentralised exchanges (DEXs), we recommend avoiding these services. This is due to their largely unregulated nature, which could leave investors with no recourse if something goes wrong.

Fear is an upcoming horror game by the creators of the “Whack It” game series. The game, which is native to the Etheruem blockchain, was launched in May, and holders of the FEAR coin get access to NFT sales and trades. NFTs will represent in-game items and related content, which will allow users to become more involved than ever in the workings of the game.

FEAR holders will also be able to farm in-game items, and players will be able to earn FEAR coins by simply playing the game. This gamifies the concepts of staking and yield farming, and further strengthens the bridge that is being erected between the worlds of cryptocurrency and gaming.

The game will officially be released on 20 July.

Should I buy FEAR today?

With an astonishing 429% rally this week, and gains of more than 160% in the last day alone, FEAR holders have certainly been rewarded for their investment as of late. A further rally could reasonably be expected, as the game will not be released until 20 July, giving almost a week for further price increases to take place.

If the game is successful upon its launch, then FEAR tokens—a key part of the game’s function—could plausibly become highly valuable.