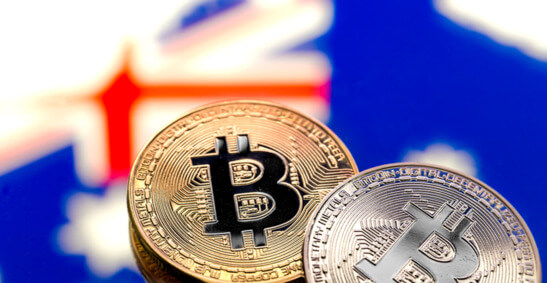 In line with its promise to expand the scope of crypto acceptance, Visa has collaborated with Australian crypto outfit CryptoSpend to launch debit card services for consumers in the country as per a Wednesday announcement. The approval represents the first time a service in Australia has issued a payment card that exploits existing payment systems to enable users to spend their crypto profits at places like gas stations, cafes and even grocery stores.

Through the CryptoSpend app, Australian consumers would also be able to spend their crypto to pay bills, send crypto to other CryptoSpend users without transaction charges, and withdraw their assets into the Australian Dollar. Visa is expected to make an official announcement soon, with the said debit cards expected in two months. They will be distributed by Novatti Group, an Australian-based software company.

The Visa card would be a zero-balance card, entirely deriving its value from the consumer’s crypto loaded on it rather than fiat. The announcement further indicates that BitGo would be the custodian of choice for the customers’ crypto. Customers would be exposed to several crypto tokens, including Tether, Bitcoin, Litecoin, and Ripple.

CryptoSpend was founded in 2018 by two university students Andrew Grech and Richard Voice, who had observed that cryptocurrencies were being used as commodities rather than for making payments. Grech said that the development would allow users to spend their crypto gains rather than sell them. The move could potentially see a significant increase in crypto use cases in the country.

“Spending it directly is a more convenient way of selling it. If the market is green, someone could say it’s time to spend some of my profits. On the other side of the fence, another person might say it’s going to keep going up; I’ll hold onto it. But we have seen more spending volume when the price is going up,” he explained.

The co-founders believe the move would place CryptoSpend in a position to hasten mainstream adoption of crypto. Visa has been taking steps to integrate crypto onto its platforms, consistent with its commitment. The payment solutions company has in the past launched a crypto rewards card with BlockFi, and given Crypto.com the green light to launch its Visa crypto card. It recently reported that consumers had already spent over $1 billion worth of crypto since the turn of the year.