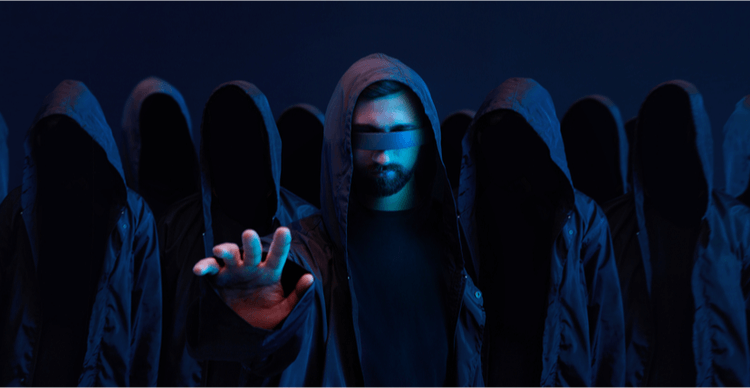 The hack on Bondly Finance adds to a growing list of DeFi projects to suffer flash loan attacks, hacks, and rug pull.

The price of BONDLY, the native token on decentralised finance protocol Bondly Finance, crashed more than 60% on Thursday, plummeting from highs of $0.063 to $0.019 within hours.

The crash happened soon after the DeFi project’s team announced that the platform had suffered an exploit. In a tweet that explained the compromise, Bondly Finance urged the community to stop all trading activities, stating that the exploit was by an “unknown party.”

The statement however sought to reassure the community that the team had taken action and that normalcy would resume as soon as possible.

Unfortunately we have been compromised by an unknown party

The cryptocurrency is trading at $0.0191 as of writing and could see further losses as fresh allegations begin to surface.

According to data analytics firm PeckShield, BONDLY’s price plunge coincided with a massive mint of 373 million worth of the token on the Ethereum blockchain. It’s not clear which address initiated the eye-popping mint, which means a lot more needs to be cleared as the community looks to piece everything together.`

One frustrated investor has summed up what could be the general sentiment about this latest attack:

Damn it, only just bought some more and then seen this. Seems like it’s just hack after hack these days with all these supposed secure projects!

Bondly Finance was launched in 2020 by Brandon Smith and is one of the popular DeFi projects in the Polkadot (DOT) ecosystem. Even with the lack of information on the alleged hack, it now lumps together with other DeFi offerings that have suffered flash loan attacks, hacks and rug pulls.

Some of the well-known exploits in the burgeoning sector include PancakeBunny, which suffered a $200 million hack in May; BurgerSwap, a Binance Smart Chain-based exchange that lost $7.2 million to hackers; and Bogged Finance, where a flash loan attack left a $3 million hole.